Bollywood actor Fardeen Khan is all set to return to the big screen with Sanjay Gupta’s Hindi remake of ‘Rock, Paper, Scissors’ and the movie also will star Riteish Deshmukh. He was last seen in ‘Dulha Mil Gaya’ back in 2010. 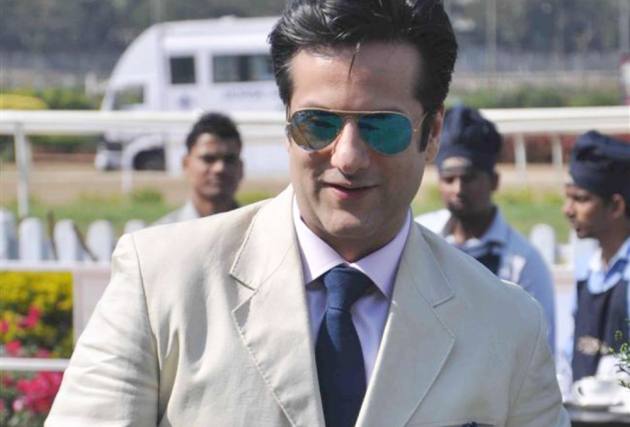 Actor Fardeen Khan is returning back to the big screen with filmmaker Sanjay Gupta’s next movie. Add to that you’ve actor Riteish Deshmukh in the film. The two actors were last seen together in ‘Heyy Babyy’ (2007), which went on to become a massive hit.

The film will be an official remake of the Venezuelan film, ‘Rock, Paper, Scissors’ (2012). That was selected as Venezuela's entry for the Best Foreign Language Film category at the 85th Academy Awards. It is an action flick and promises to show Deshmukh and Khan in a never seen before role.

Gupta confirmed Khan's comeback and said, "Yes, Fardeen is making his Bollywood comeback with this film. If all goes as planned, we will roll it out by the end of the month. Fardeen and Riteish have read the script and are really excited about it. While we have some paperwork going on, we’re quite geared up for this one."

Elaborating on the same, Gupta added, “You will see Fardeen and Riteish in the kind of characters they have never played before. I’m looking forward to teaming up with them."