Farhan Akhtar And Shibani Dandekar To Tie The Knot In March?

Bollywood actor Farhan Akhtar and actress and singer Shibani Dandekar might get married in the month of March. Details below. 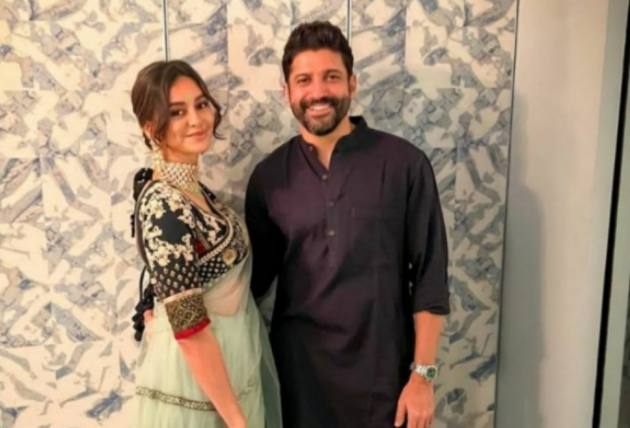 Bollywood actor Farhan Akhtar and actress and singer Shibani Dandekar are expected to marry in March 2022, according to rumours.

After dating each other for a while now,  Akhtar and Dandekar will apparently get married in March 2022.

That's not it, the couple is also said to have decided on design label Sabyasachi outfits for their wedding. Revealing details about the same, a source shared with BollywoodLife, “Farhan and Shibani were planning a lavish wedding in Mumbai on March 2022. However, now they will keep it low-key as the COVID cases have been rising once again and there are many Bollywood celebs, too, who have been tested COVID positive. And so the couple has decided to get married among friends and family. Farhan and Shibani are living together and they don't want to delay their wedding amid the pandemic, and so, they thought to keep it an intimate affair.”

According to the source, Akhtar and Dandekar have almost finalised everything, including their wedding attire and a 5-star venue.

Here's a photo the actor shared last year on completeing 3 years of relationship with Dandekar:

They will have been together for four years in February 2022.

The actress met the Bollywood filmmaker and actor at a TV show, 'I Can Do That' which the latter hosted. Dandekar was a participant in the fun show. By then, rumours had begun to circulate that Dandekar was dating Akhtar. 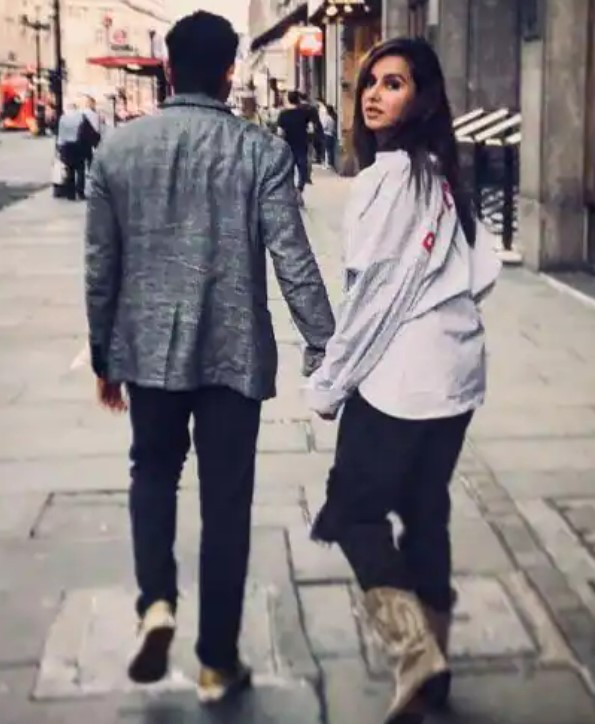 However, her post featuring the latter, despite the fact that he had his back to the camera, fueled the fire. It was almost confirmed at that point that the two had been seeing each other.

On the work front, Akhtar was last seen in sports drama 'Toofan' alongside actress Mrunal Thakur and veteran actor Paresh Rawal. The film marked its premiere on July 16, 2020. Akhtar  has a busy year ahead as a director. His film starring actresses Priyanka Chopra, Katrina Kaif and Alia Bhatt, 'Jee Le Zaraa' is scheduled to begin the shoot this year. The film's plot revolves around three women going on a trip together.