On the 20th anniversary of his directorial venture 'Dil Chahta Hai', Farhan Akhtar took to social media and announced that his next project as a director will be titled 'Jee Le Zara'. 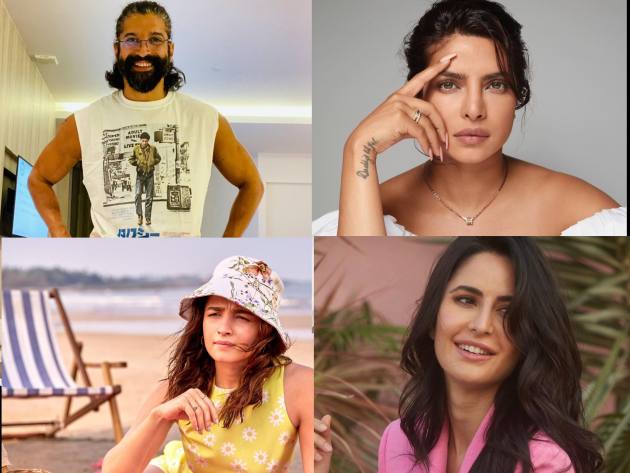 Akhtar took to social media to announce his next directorial venture on Tuesday, while also celebrating 20 years of the release of his hit film ‘Dil Chahta Hai’.

Did someone say road trip?

Thrilled to announce my next film as director and what better day than 20 years of Dil Chahta Hai to do it. #JeeLeZaraa with @priyankachopra #KatrinaKaif @aliaa08 will commence filming in 2022 and I cannot wait to get this show on the road. ðÂÂÂÂÂÂÂÂÂÂÂÂÂÂÂâÂÂÂÂÂ¤ï¸ÂÂÂÂÂ pic.twitter.com/Ycg5tRnEeF

Meanwhile, in an interview, the 47-year-old had said that he had never envisioned a sequel to his debut film, ‘Dil Chahta Hai’ which had released on August 10 in 2001.

"There was never a point where I thought, let's discover where these three characters are 20 years later. I have not thought about that at all, to be honest," Akhtar said.

Akhtar was 27 when ‘Dil Chahta Hai’ released and quickly became a movie that resonated with the audience who had grown up on a staple diet of the larger-than-life, dramatic films of the '90s.

"The one that is at the forefront of it all is honestly just how fortunate I was to get such amazing people to collaborate on my first film. Then the film did what it had to do by itself, there is nothing you can do after you have made it. People make it their own and keep it alive," he said.

"The fact that subsequent generations keep discovering the film, keep relating to it in their own way is not something you can plan. It fills me with happiness and so much love that people have for something that I did two decades ago. That they remember it so fondly. I feel fortunate," he added.