‘Farishton Is An Attempt To Show The Beauty Of Diversity’, AR Rahman’s Daughter Khatija

Khatija Rahman says the character of the song’s protagonist Amal is based on herself, and the song, partly inspired by Rumi’s teachings, traces Amal’s longing to explore the unknown. 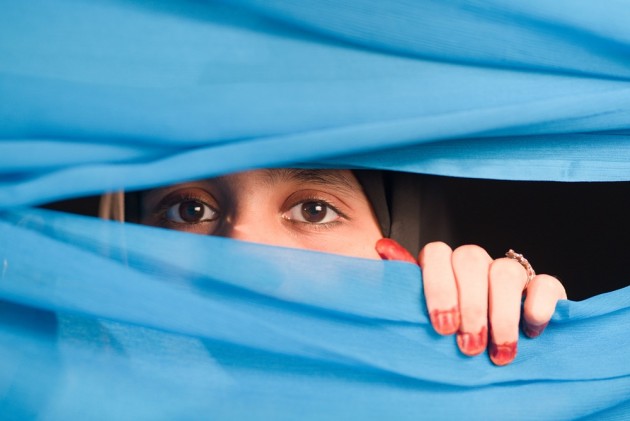 Khatija Rahman, AR Rahman’s daughter has taken a full plunge into the music industry with her latest release Farishton. Khatija says the character of the song’s protagonist Amal is based on herself, and the song, partly inspired by Rumi’s teachings, traces Amal’s longing to explore the unknown. Speaking to Outlook, Khatija talks about the experience of working with her father, her tiring ordeal of having to deal with trolls for choosing to wear the hijab and her future projects. Excerpts:

Q) Please share the idea and inspiration behind the song Farishton.

It is a collaboration between my father and me. The idea behind the song was that of my father’s. For the latter half of the song, he wanted me to add what I pray to God for and that is how the video was conceptualised. The lyrics were beautifully penned by Munna Shaokath Ali.

Q) Previously, you have worked as a playback singer for the film Endhiran. Farishton is your maiden single. How has this experience been different? Was there more pressure this time around?

I was very young when I sang for Endhiran and since it was for a film the lyrics were already decided so I obviously did not get to choose the lyrics then. But in Farishton, I decided what I wanted to sing. Apart from that, there was no pressure of any kind, unless when I decided I wanted to pressurise myself (chuckles).

Q) Your father is an Oscar-winning musician. Has the choice of entering the music industry been an obvious one for you?

In the beginning, my parents saw potential in me and wanted me to pursue music but then I decided to take a break. But yes, music comes naturally to me since my family is part of the music industry. However, it is a conscious choice and not a forced one.

Q) Going into detail, we noticed in the video that Amal has a mini Indian flag pinned on her bag. How consciously was it put in and what was the intended message behind it?

I think the kind of India portrayed in the song is the India I want to see. India has been very accepting of diversity and we wanted a global audience to see what India stands for and the wonderful diverse women who exist in India.

Also, our country respects women. It worships women as goddesses. India is diverse and it was this diversity that I wanted to portray through Farishton and to show that with diversity, empathy and differences we can still coexist in peace.

Q) The song uses prominent Islamic symbolism. Do you think children from different sections of society will be able to relate to it?

Besides a woman in hijab, it shows women from various cultural and religious backgrounds right from classical dancers to Jain nuns. It tries to normalise diversity. The video also has a lot of metaphors. For instance, a lean girl pushing a boulder shows that one need not be very strong to accomplish seemingly big tasks. The video is inspired by Hayao Miyazaki’s style of filmmaking but we’ve created our own style. Amal is a personification of me. It is my song and my story. However, the song also portrays diverse women, and so it is also an attempt to show the beauty of unity in diversity. 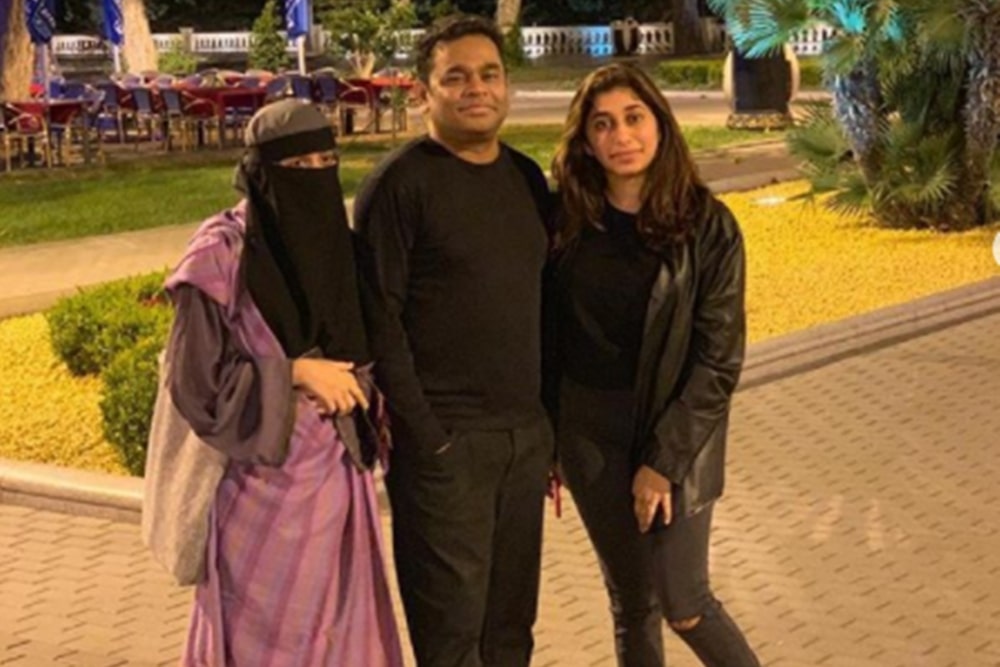 Q) Star kids are often subjected to trolling for various reasons and you have been at the receiving end mostly for your choice of donning the hijab. What do you have to say about that?

It is kind of tiring to keep talking about it. I believe people who do not have better things to do fret over what others are wearing. It is completely okay to wear whatever one feels comfortable to wear. If someone wants to show skin, then it is their choice. It is only a problem when a particular kind of clothing is forced upon you. With time I have realised that as I move forward, God has kept some people away from me for a reason and that thought keeps me strong.

Q) You have said that the hijab makes you feel confident. Can you elaborate on that?

Since I practice it by choice, it makes me feel empowered. Moreover, my faith and my practices have made me a more confident person. I don’t feel the need to comply with society-imposed beauty standards. I don’t feel compelled to do my hair a certain way just to fit in. I don’t have to spend my time thinking about my attire and I spend that time doing better things.

Sometimes, the upper-class society has looked down on me which bothered me to a certain extent. But my choice of clothing has given me the opportunity to prove that no matter how covered or uncovered one is, they can be empowered. The definition of empowerment is different for different people but sadly many do not understand that.

Q) Farishton stands out for various reasons. Do you think your future projects will emulate similar themes that could be termed as your style?

You can say so. My future projects would probably have similar themes or as I like to say they will be about ‘healthy entertainment’ with messages that hold meaning to me.

Q) Are there any other projects that you are working on at the moment?

I always believe in not talking before something comes out. Even in the case of Farishton, we were working on it since before the start of lockdown but we chose not to talk about it. I am involved in some projects but I will talk about once I have something concrete.