The television actor feels that playing a villain in a show requires strong acting skills. 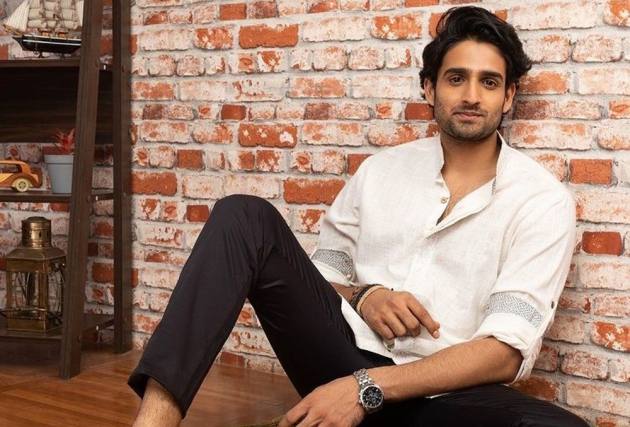 While many actors don't like playing the baddie and would rather call their roles as 'grey characters', television actor Farman Haider finds playing negative roles very interesting.

The actor, who is currently seen playing the role of Samar in the television show 'Rakshabandhan...Rasal Apne Bhai Ki Dhaal', was hesitant about playing a dark character earlier, but is enjoying every bit of it.

Highlighting the flip side of playing a negative character, he adds, "The audience sometimes considers you to be be negative in real life. Sometimes people have misunderstood me as a bad guy off camera too but I just look at it as a compliment. It makes me feel that I am playing my character well."

Haider, who has been part of shows such as 'Kasauti Zindagi Kay 2' and 'Namah Lakshmi Narayan' says that while this year taught him a lot in life, he is hoping for a positive and healthy 2022.

"I think 2021 was an important year in my life from which I learned a lot about life, especially because of Covid 19 and the lockdown, I learned a lot. There is always new hope with the new year, a lot of work, the love of the fans, the prayers of the people Like every year, let us have a lot of fun in this coming new year I would like to be able to help people from their roots We often get very busy with work in life but in the coming year I would like to go on a nice trip with my family, which my family has wanted for a long time.