'I felt suffocated living a reality that I knew wasn't mine, yet one that I had to stage every day because of societal expectations and norms,' Shinde wrote on instagram. 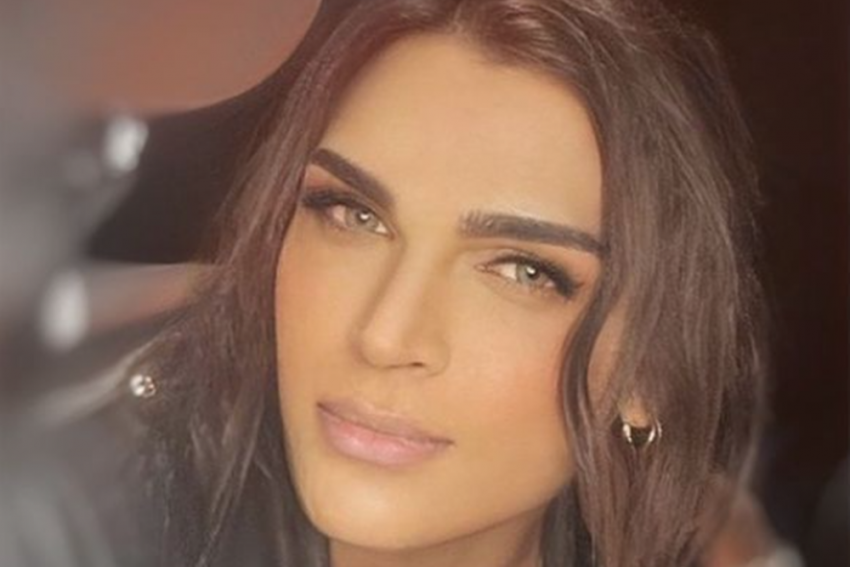 While Shinde did not specify any pronouns, they shared an Instagram story wherein they mentioned that their team has started calling them “ma’am”.
officialswapnilshinde/ Instagram
Outlook Web Bureau 2021-01-06T18:44:02+05:30 Fashion Designer Swapnil Shinde Comes Out As Transwoman, Reveals Her New Name 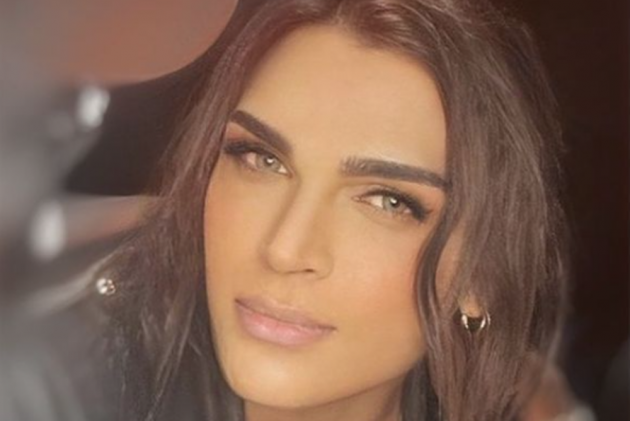 Celebrity fashion designer Swapnil Shinde has come out as a transwoman, revealing her new name to be Saisha.

Shinde, who, until now had been identifying herself as a gay man, revealed on Instagram that she identifies herself as a transwoman.

Shinde, who has worked with several stars of the industry, including Deepika Padukone, Kareena Kapoor Khan, Shraddha Kapoor, Taapsee Pannu and Kiara Advani, on Tuesday took to Instagram to share about her journey of coming out publicly as a transwoman.

"Irrespective of your origin, there will always be something that reminds you of your childhood. For me, it takes me back to the kind of loneliness that aches, to pressures that pushed me into solitude and the chaos of confusion that grew every moment," Shinde wrote.

The designer said she was shamed by her peers during her school and college days as she was "different" from others.

"All through school and college, while the boys outside tormented me because I was different, the internal pain was far worse.

"I felt suffocated living a reality that I knew wasn't mine, yet one that I had to stage every day because of societal expectations and norms," she wrote.

Shinde said it was only in her 20s when she joined National Institute of Fashion Technology (NIFT), she found the courage "to accept my truth."

"I truly bloomed. I spent the next few years believing that I was attracted to men because I was gay, but it was only six years ago that I finally accepted to myself, and today that I accept to you. I'm not a gay man. I am a Transwoman," she said in her note.

Several of Shinde's friends and colleagues from the industry, including Shruti Haasan, Aditi Rao Hydari, Esha Gupta and Shraddha Srinath, congratulated her.

"So happy to read this. Up and up from here, Saisha," Parineeti Chopra commented on Shinde's post.