Sana Dua to be brand ambassador for elections in J&K 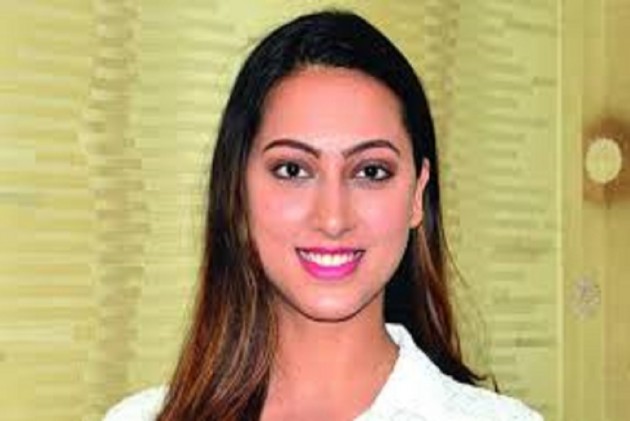 Lawyer-turned-fashion model Sana Dua will be the brand ambassador for the Lok Sabha elections in Jammu and Kashmir, it was announced on Wednesday.

The first runner-up of Femina Miss India 2017 contest, she had also participated in Miss United Continents 2017, and ended up among the top ten.

Officials said Sana has voluntarily offered her services to the state Election Department for educating, creating awareness and motivating the electorate to exercise their franchise to ensure greater participation in the forthcoming Lok Sabha elections.

An advocate by profession and an enthusiastic social activist, Sana would encourage and motivate the eligible youth to register themselves as voters and use their voting rights during the poll process, they said.

Born in 1993 in Assam in a Sikh family, whose roots are in Jammu and Kashmir, she graduated in law and practised as a lawyer before entering the glamour world in 2015.

Recipient of various fashion awards, Sana has actively been engaged in promoting girl child education and "Save Water" campaign in the state.

In a video message, she expressed happiness to be part of this campaign, saying: "Despite belonging to different regions, religions and backgrounds, we all are united by our constitutional right to vote which puts all citizens of India on equal footing without any discrimination."

Reiterating the Election Commission's slogan "No Voter Should Be Left Behind", she appealed the general masses, especially the young voters to celebrate "Desh ka Maha Tyohar" and exercise their right of franchise in the ensuing elections.

Sana said that the youth must ensure their greater participation in these elections to strengthen the world's largest democracy by casting their votes.

Complimenting Sana for voluntarily associating herself with the election awareness campaign, J&K's Chief Electoral Officer Shailendra Kumar said that her role as Election Department's Brand Ambassador will give further boost to the electoral participation, especially the youth.

He hoped that the young celebrity shall be a great source of inspiration for the young voters to ensure massive participation in the elections.