Fawad Khan On Missing Bollywood: I Made Some Great Friends There, I Still Keep In Touch With Them

Fawad Khan, who will soon be seen in a new show on ZEE5, says he misses Bollywood and his industry friends. 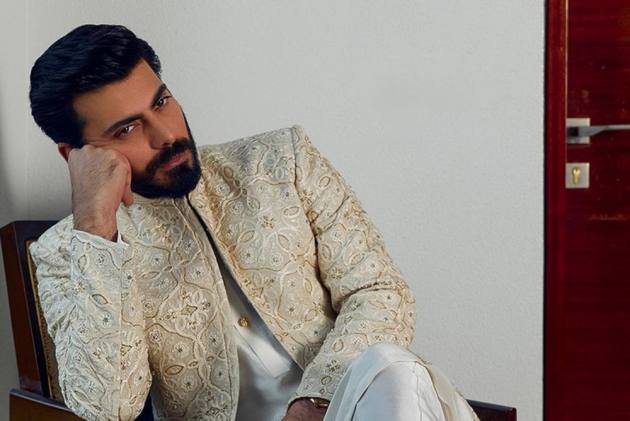 Pakistani actor Fawad Khan has stated that he misses Bollywood. He had a few appearances in Hindi films, including 'Khoobsurat' and 'Kapoor & Sons.' In 2016, he was seen in his last Indian film 'Ae Dil Hai Mushkil.'Following the Uri incident in 2016, the Indian Motion Picture Producers Association approved a resolution prohibiting Pakistani actors from appearing in Indian films. Following the Pulwama terror incident in 2019, the All-India Cine Workers Association declared a blanket ban on Pakistani artists.

According to a report by Hindustan Times, in an interview, Fawad Khan was asked if he misses Bollywood. “I do. I made some great friends there, I still keep in touch with them. Yeah, I miss it. I miss Mumbai, it’s a beautiful city. In fact, all the cities that I have been to, I have had a lovely experience,” he said.

After eight years, Fawad Khan and his 'Zindagi Gulzar Hai' co-star Sanam Saeed are ready to reunite for a Zindagi Digital series helmed by Asim Abbasi. The show, which will also be shown on Zee5, was announced earlier this week.

In a statement, Khan said, “I think Zindagi is taking bold and brave decisions when it comes to storytelling. It’s naturally evolving into a platform that encourages diversity of opinion and inclusiveness for all filmmakers and material ranging from everyday mainstream to avant-garde and noir. I feel there’s a place for everyone in this artistic landscape.”

The unnamed show 'blends magical realism and supernatural fiction inside a family reunion scenario' and tackles themes of 'love, sorrow, and reconciliation.' Khan will portray a single father who is "riddled with guilt for what he has lost." Meanwhile, Saeed will be seen as someone who "harbours otherworldly secrets" and "takes it upon herself to heal, and make whole, everyone who surrounds her."