Feroz Abbas Khan : I Believe In The Power Of Love 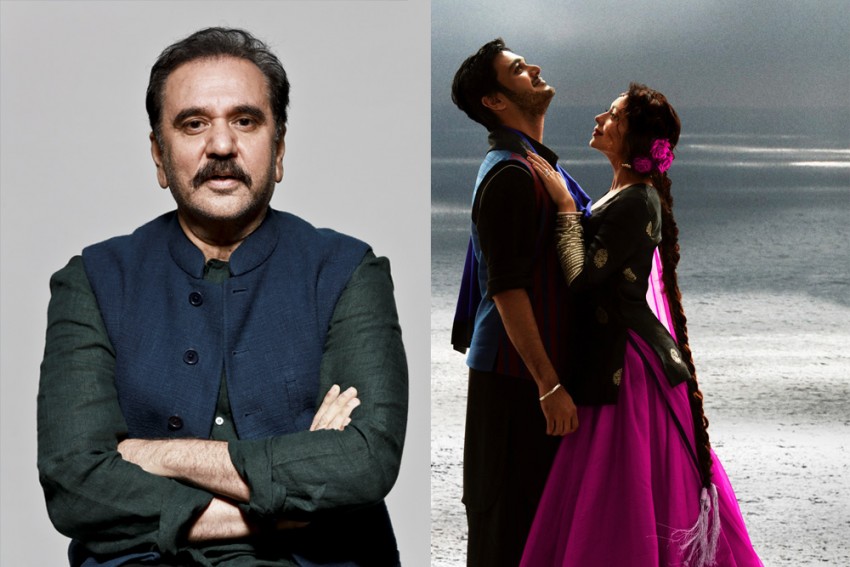 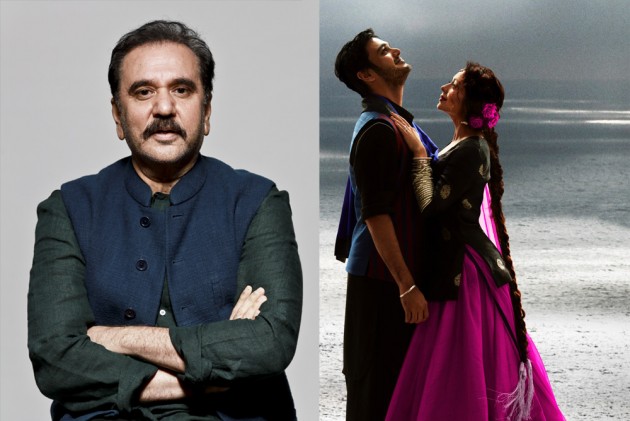 Renowned theater director Feroz Abbas Khan whose musical Mughal-e-Azam earned cult status not just across India but internationally as well, returns to the stage with another musical spectacle titled Raunaq & Jassi. The musical is an adaptation of Shakespeare’s classic love story Romeo and Juliet set in rural Punjab.

Raunaq & Jassi is a love story which explores the long-standing hatred between two feuding families – the Jagirdar and Chaudhary clans. The two protagonists Raunaq & Jassi share an immediate and electric chemistry which commences a compelling journey of separation and hatred but accelerated by love. For the musical, Khan is reuniting with the team of Mughal-e-Azam with costumes being designed by Manish Malhotra, choreography by Mayuri Upadhya and BookMyShow as the producer.  Excerpts from the interview:

Q: How different is the experience with Raunaq & Jassi as compared to Mughal-e-Azam?

A: With Mughal-e-Azam the Musical, I felt the attempt to do a version of the magnum opus would be considered sacrilegious by purists and fans alike. Three years later with Raunaq & Jassi, the challenge is even bigger because there are so many versions of Romeo & Juliet that already exist in cinema, theatre and ballet.

Q. Does loves stories as a theme fascinate you?

A. I believe in the power of love. A powerful love story restores faith in the emotion. Love is fundamental to humanity and no matter how much you try hatred; it will be exhausted and defeated.

Q. What were your thoughts when the songs of the musicals were discussed?

A. A musical is largely imagined with its music and choreography. The songs are very integral to the story telling and the audience must hum and recall much after the play is over.

Q. Mughal-e-Azam was grand in scale. Will Raunaq & Jassi be the same?

A. These two are completely different piece of work and any comparison would be unfair to both. The scale of Raunaq & Jassi is appropriate to its story as was Mughal E Azam.

Q. Did Punjab as backdrop help with the ideation?

A.Punjab has given us some of our most beautiful, enduring and memorable Love stories. Raunaq & Jassi is about two warring families and became a natural setting for the story. We have a very important addition in Iqbal Raj who has written the original script and lyrics. His work is simply outstanding.

Q.  You have been associated with theatre from long time. What do you think about the current trends in theatre?

A. Audience viewing patterns are constantly evolving. When OTT platforms entered India, many opined that live entertainment will be badly hit. I disagree with this assessment. A digital world encapsulates life in dots...its technology...human beings yearn to be in the presence of live human being. It feels more authentic and as a result theatre audiences are only set to grow.

Q.  How do you speak to a younger crowd with musicals?

A. Music is perhaps the best way to involve the young in a theatre experience. They respond to the rhythm and melody instinctively. A good musical transcends age barriers much more easily than a conventional play.

Q. Are musicals easier to produce?

A. Musicals are extremely challenging because we do not have the infrastructure nor the ecosystem to sustain a production for a long time. To find compelling bunch of talented artistes who can sing, dance and act is very difficult. There are also commitment issues as nobody wants to be tied town to a production for a long period of time.

Musicals are very expensive to produce. I am very fortunate that I have Ashish Hemrajani and his company Bookmyshow as my collaborators.