Film Review: Rani Mukerji’s 'Mardaani 2' Can Give 'Dabanggs' And 'Singhams' A Run For Their Money

In Mardaani 2, Mukerji reprises the role of Shivani Shivaji Roy, the police superintendent of Kota where she faces a challenging task on arrival to nab a young serial rapist who brutalises women before killing them 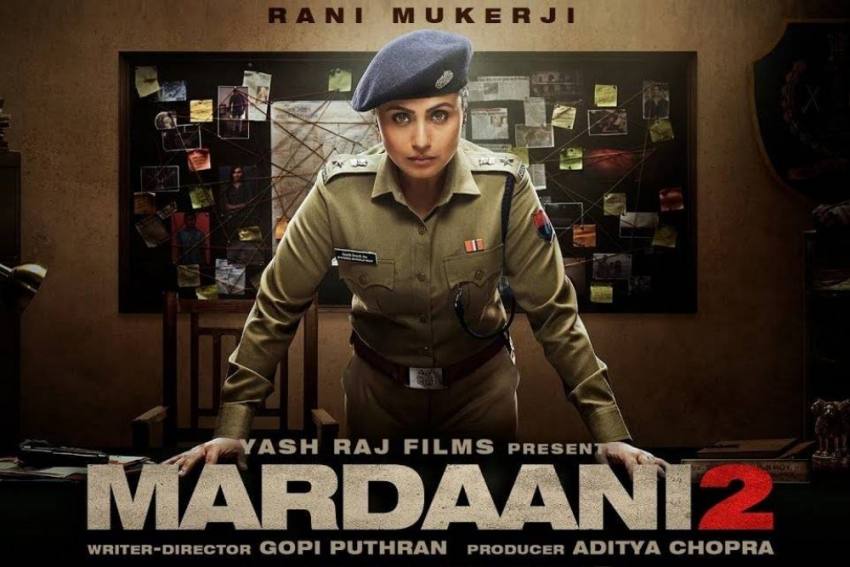 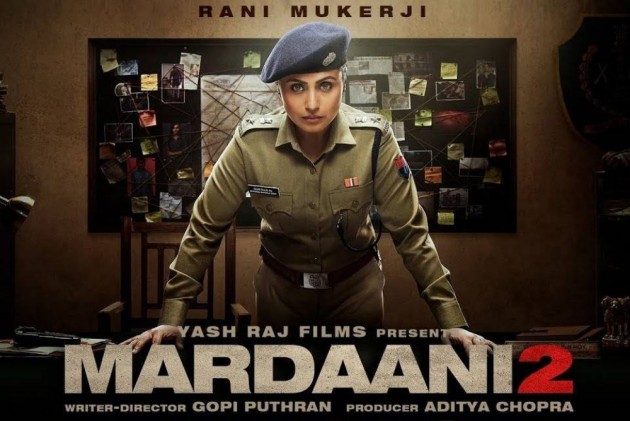 Playing a no-nonsense, tough-talking cop has usually been a male prerogative in Hindi cinema over the decades. Even though Hema Malini (Andhaa Kanoon/1983), Dimple Kapadia (Zakhmi Aurat/1988), Rekha (Phool Bane Angaray/1991) and a few other leading ladies of their time have donned the khaki uniform onscreen in the prime of their careers, few appear to have done it with as much conviction as Rani Mukerji has in Mardaani (2014), and now in its sequel.

In Mardaani 2, Mukerji reprises the role of Shivani Shivaji Roy, the police superintendent of Kota where she faces a challenging task on arrival to nab a young serial rapist who brutalises women before killing them. Produced by her home banner Yash Raj Films, the 106-minute drama is all about her mission to hunt down the diabolical man, who also doubles up as a contract killer hired by the politicians for their vested interests.

Even though the movie has a wafer-thin plot, which has been used ad nauseam for years in Bollywood, a taut screenplay and riveting performances by Mukerji and the supporting star cast prevent it from being a predictable thriller. Even though there is no suspense about how the chase is going to end, its fast-paced narrative keeps the viewers on the edge of their seats. Making the most of the author-backed role, Mukerji carries the entire film on her shoulders without ever going over the top, unlike some of the biggest male stars who are prone to doing that in similar characters.

Nonetheless, while Rani’s performance is on expected lines, given the way she had excelled in its prequel, which dealt with child trafficking five years ago, it is the antagonist played by Vishal Jethwa, who turns out to be the surprise packet. Despite playing a difficult character of a manic man with a troubled family history, he manages to hold on his own against an actress of Mukerji's calibre. It is to the credit of director Gopi Puthran, who has also written the story-screenplay and dialogues, that he has managed to extract a credible performance from a newcomer, who has as much footage as that of the main protagonist.

In between the thrilling moments, the movie also seeks to underline the patriarchal mindset and gender inequality prevailing in our society. It also quotes the statistics, including inadequate representation of women in Parliament, to highlight the great gender divide in the country. Mukerji, in fact, goes on to deliver a long sermon on the challenges and the deep-rooted prejudices against women through a sequence of a televised interview. Thankfully, it stops short of being preachy and essentially remains a cop-versus-outlaw thriller which can be watched for Mukerji’s performance. Regardless of Mardaani 2's ultimate box office collections, it can certainly give any Dabangg (2010), Singham (2011) or Simmba (2018) a run for their money.