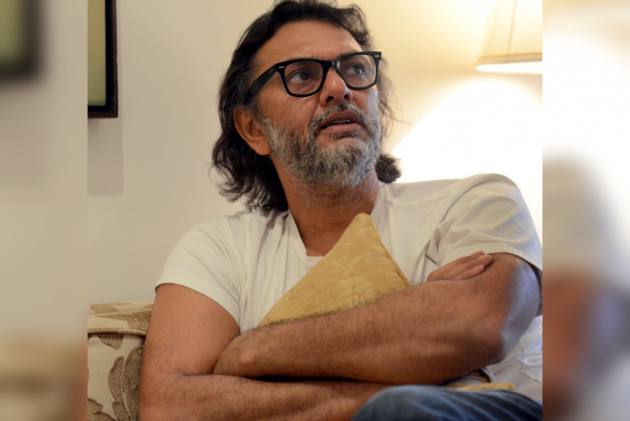 Filmmaker Rakeysh Omprakash Mehra on Tuesday announced the release of his autobiography titled 'The Stranger In The Mirror'.

Co-written by author Reeta Ramamurthy Gupta and published by Rupa Publications, the book will hit the stands nationwide on July 27.

“Here’s the cover reveal of the book written by @officialreetagupta and yours truly, hope y’all enjoy my journey,” the 58-year-old director wrote.

Actor Sonam Kapoor Ahuja, who worked with Mehra in 'Delhi-6' and 'Bhaag Milkha Bhaag', revealed the cover of the book on social media.

“Mehra is a great mentor for any actor in the industry. To see his zeal and vision translate onto the screen is truly magical!. He’s now sharing his vision and journey with everyone through #TheStrangerInTheMirror,” the 36-year-old actor captioned the post on Instagram.

Post his third release Delhi-6 in 2009, Mehra collaborated with Farhan Akhtar on Bhaag Milkha Bhaag in 2013, which was a biopic on the late legendary Indian sprinter Milkha Singh.

He has also produced films like 'Teen They Bhai' and 'Fanney Khan'.

The autobiography's foreword has been written by Rahman, with whom the director collaborated on his previous two films 'Rang De Basanti' and 'Delhi 6'.  Khan has penned the afterword for the book.