The filmmaker best known for directing the influential crime film "City on Fire", Ringo Lam from Hong Kong has passed away. He was 63. 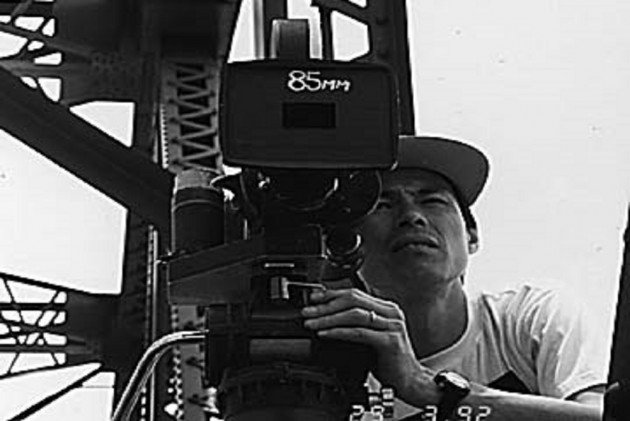 The filmmaker best known for directing the influential crime film "City on Fire", Ringo Lam from Hong Kong has passed away. He was 63.

According to variety, Hong Kong media outlets reported that Lam's wife found him unresponsive in bed on Saturday.

The 1986 film "City on Fire", which won many accolades, including best director at the Hong Kong Film Awards, was a major influence on Quentin Tarantino's "Reservoir Dogs".

Tarantino had told the Baltimore Sun that "City on Fire" was "a really cool movie. It influenced me a lot. I got some stuff from it."

Lam followed up the film with "Prison on Fire" and "School on Fire".

They worked on films such as "Maximum Risk", "In Hell" and "Replicant".

"I'm deeply saddened by the news of the passing of Ringo Lam," Van Damme posted on Twitter.

I’m deeply saddened by the news of the passing of Ringo Lam. We worked together on Maximum Risk, In Hell and Replicant.
My heart goes out to his family, friends and loved ones.

His final film was "Sky on Fire".

Star of the film, Daniel Wu posted a tribute on Facebook, saying "A true maestro of film — you will be dearly missed."