According to a report in Indian Express, the case was filed by a lawyer named Suresh Dhakad, in the Shivpuri District and Sessions Court in Madhya Pradesh on Friday. 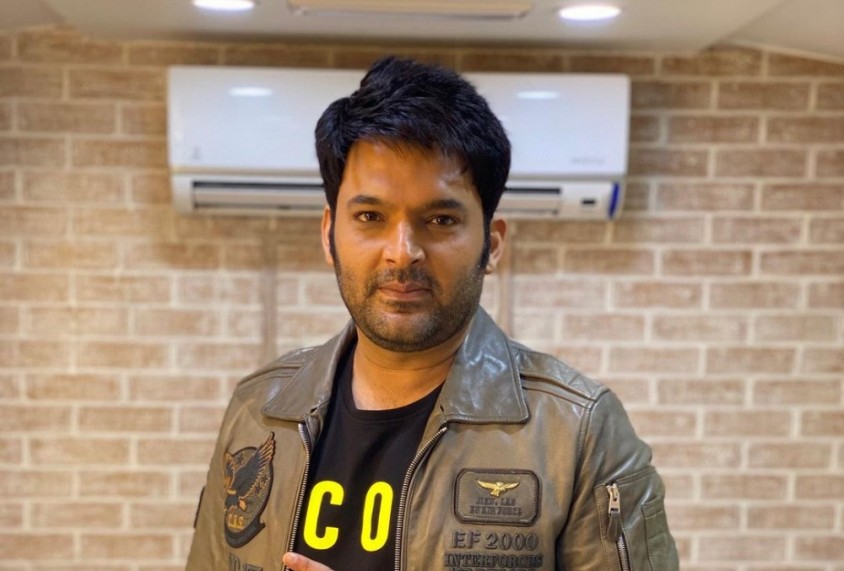 A Madhya Pradesh-based lawyer has filed an FIR against popular comedian Kapil Sharma, and ‘The Kapil Sharma Show’ for an episode, in which the cast members were shown drinking alcohol while performing a courtroom-based comedy sketch.

According to a report in Indian Express, the case was filed by a lawyer named Suresh Dhakad,  in the Shivpuri District and Sessions Court in Madhya Pradesh on Friday. The case has been registered under the IT Act and Excise Act and the matter is set to be heard on October 1.

“In the courtroom scene, the co-star comes onstage with a bottle of liquor and urges other people to taste it. This scene outrages the dignity of the court. It should have also featured a statutory warning, which it did not,” he was quoted as saying.

Dhakad claimed that the episode with the “objectionable scenes” was aired on Sony TV on April 21.  He also said that the comedy show has featured offensive content in the past as well, including lewd comments about women. He also claimed to have approached the Collector and Superintendent of Police to register a case against the makers, but to no avail.