The first look of Naga Chaitanya in the film 'Bangarraju' is released by the film makers and here's how it looks... 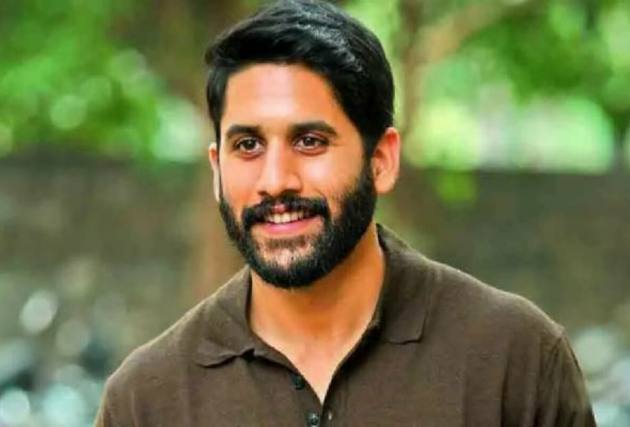 After the most memorable film of the Akkineni family, 'Manam', Akkineni Nagarjuna and his son Naga Chaitanya are sharing screen space together for the second time for 'Bangarraju'. The father-son combination created magic with their fantastic chemistry in 'Manam', and it will be a joy to see them together in another remarkable film Bangarraju, which is a sequel to Nagarjuna's biggest movie 'Soggade Chinni Nayana'.

Naga Chaitanya, dressed stylishly in a yellow shirt and denim ripped jeans, is seen flinging a luxury cattle prod and striding smoothly. He can be seen sporting a new hairstyle and a trendy beard. He also wears sunglasses and a large bracelet, which contribute to his fashionable style. According to the poster, Naga Chaitanya plays a vibrant and energetic character.

deemed to be a perfect blend of romance, emotions and a hint of commercial catch, 'Bangarraju' also features the 'Super Deluxe' fame Ramya Krishna and  Krithi Shetty. They play heroines opposite Nagarjuna and Naga Chaitanya. Krithi's first glimpse as village belle Naga Lakshmi, which was just revealed by Naga Chaitanya, wowed everyone.

Anup Rubens composes the soundtracks, and the first single, 'Laddunda', is a chart-topper. The project is being co-produced by Zee Studios and Annapurna Studios Pvt Ltd.  The film is produced by Nagarjuna. The screenplay is penned by Satyanand, and Yuvaraj is in charge of the cinematography.