Written off at the box office on their release but over time, cineastes realized their real worth. 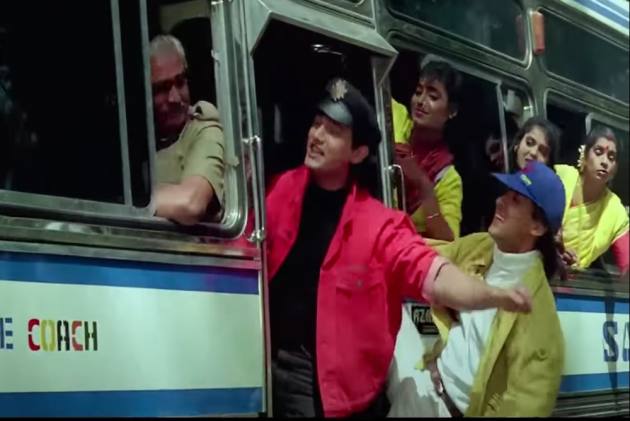 Not all films are runaway hits. Some are slow-burn, they remain on simmer with a select group of film buffs before exploding onto a larger audience. Here are five films which were written off at the box office on their release, from the 50s to the 90s. But over time, cineastes realized their real worth and today these gems are cult classics.

Kaagaz Ke Phool - is now considered one of the finest Hindi romantic dramas ever made. It was an entirely Guru Dutt creation, who directed, produced, and played the lead role. The chemistry between Guru Dutt and Waheeda Rehman in the film is both appealing and heart-melting. Starting with the haunting song of loneliness ‘Dekhi Zamane Ki Yaari’ the songs of the films sung by legendary singer Mohammed Rafi play a major role in setting the whole mood of the film. Decades after the release of the film, Kagaaz Ke Phool is often regarded as a cinematic masterpiece. 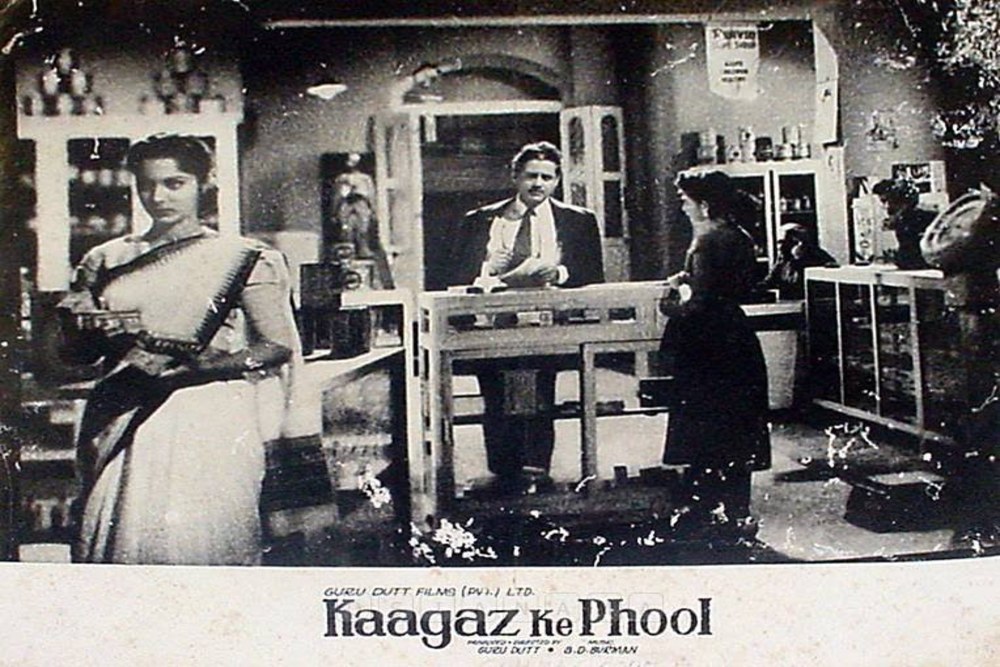 Mera Naam Joker,  celebrated as the masterpiece by Raj Kapoor, is based on the life of a circus performer, played by Raj Kapoor. The film begins with the famous song “Jeena Yaha Marna Yahan” in which Raj Kapoor invites three women who shaped his life to watch his last performance as a Joker. The film also marks the debut of Raj Kapoor’s son, Rishi Kapoor as a child artiste. The film failed to strike a chord with its audience during its initial release but later the audience's response towards the film turned highly favorable and soon it was declared a cult classic.

Jaane Bhi Do Yaaro, popularly celebrated as one of the finest comedies of Indian cinema, takes a sardonic turn to corruption prevailing in politics and media of the country. Besides its amazing storyline, what makes this film truly iconic is its cast which includes some prominent names like Naseeruddin Shah, Om Puri, Satish Shah, and Neena Gupta.  The film was originally released in 1983, and today after 37 years of its release, the film garners an equal amount of appreciation from both film critics and film lovers. 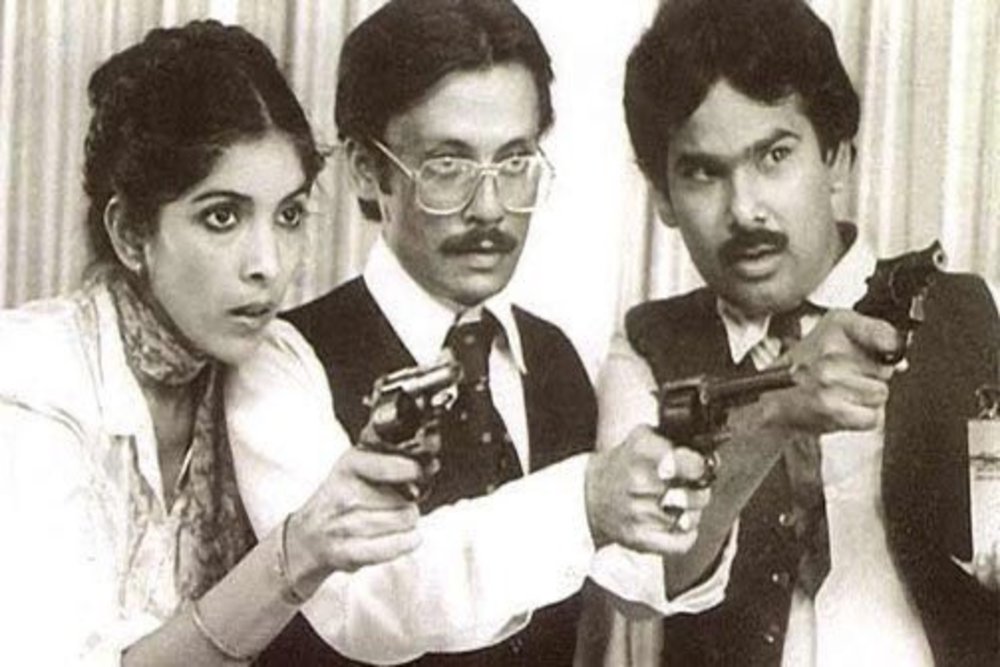 Andaz Apna Apna,  directed by Rajkumar Santoshi and produced by Vinay Kumar Sinha, Andaz Apna Apna is one of the most successful and amusing comedy films of Indian cinema. The film brought together two of the most popular stars of the era, Aamir Khan and Salman Khan, whose performances in the film continue to be celebrated as impeccable and humorous. Though during its initial release film could not perform well at the box office, with time it started receiving audience appreciation for its amazing storyline and was transformed into a cult classic with the vocabulary and dialogues of the film becoming part of the everyday life.

Dil Se, directed by Mani Ratnam, Dil Se is a tragic terrorism drama film. Though the film performed poorly at the box office, it received popular acclamation overseas and was screened in various festivals. The soundtrack of the film consists of six songs composed by music maestro A.R. Rehman himself and little wonder why the songs of the film are still such popular hits. Years after its release, the film started gaining appreciation from the Indian audience and now it popularly enjoys the status of a cult film. 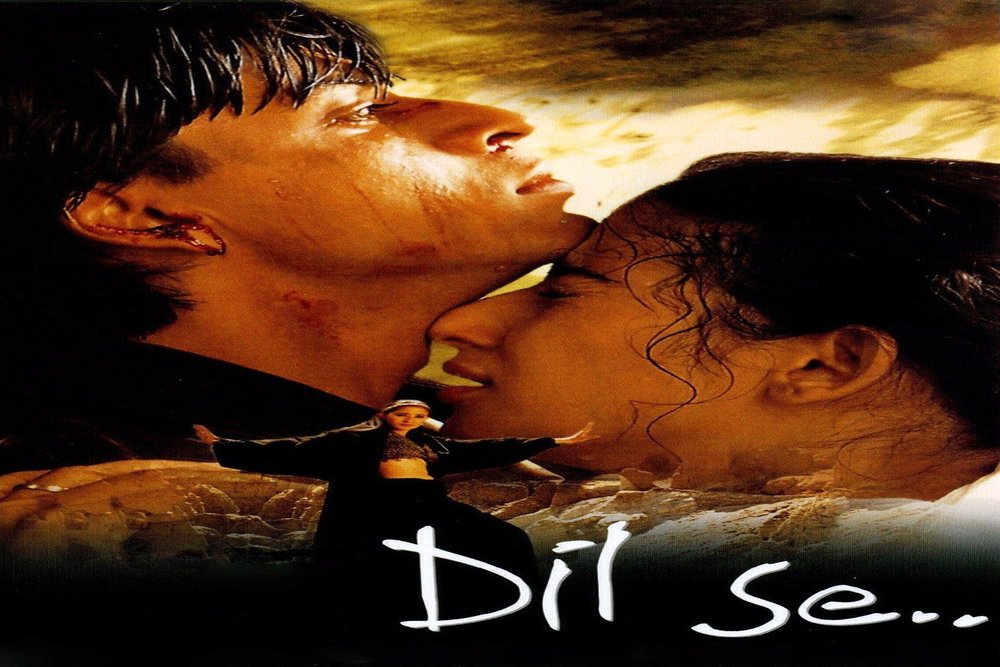