Five Of Big B's Coolest Co-stars In Recent Past

Here’s a look at some of his more recent films in which Big B not only enthralled audiences with his acting performance, but also elevated performances of his co-stars. 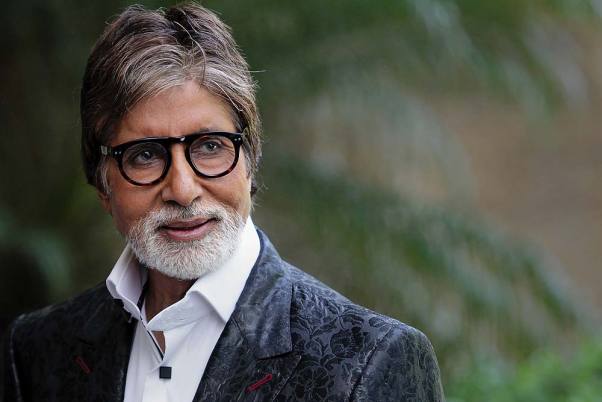 Megastar Amitabh Bachchan, through out his acting career has never shied away from being part of ensembles. Be it his Bollywood debut, Saat Hindustani, which saw him alongside several actors such as Utpal  Dutt and Anwar Ali, to two of his biggest hits in his career, ‘Deewar’ and ‘Sholay’, in which he starred alongside Shashi Kapoor and Dharmendra respectively. With both of these actors, Big B has had several hits including ‘Namak Halal’, ‘Chupke Chupke’ and many others, and he also didn’t mind sharing screen with Shatrughan Sinha or Rajesh Khanna, who were considered his rivals back in the day.

Perhaps Big B’s biggest strength has been his ability to seamlessly blend into different characters, without bothering about the length of his role or if the story revolved around a character played by someone else.

Bachchan celebrated his 79th birthday on Monday, and here’s a look at some of his more recent films in which Big B not only enthralled audiences with his acting performance but also elevated performances of his co-stars. 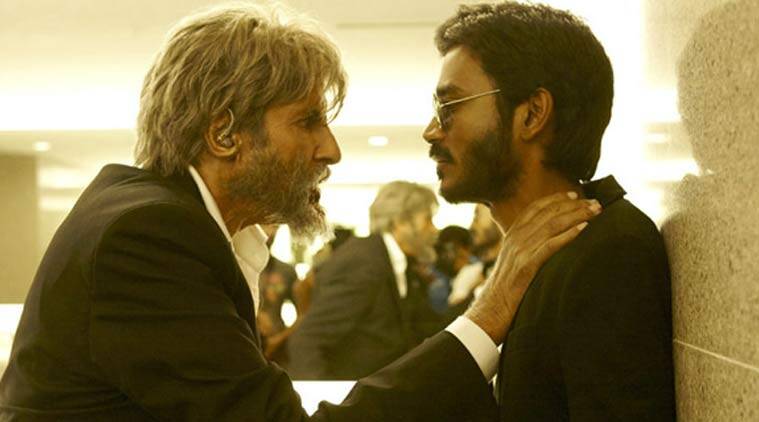 Big B collaborated with the superstar from Tamil Nadu in the 2015 satirical drama film ‘Shamitabh’. The film, about a mute actor, who borrows his voice from a failed actor, and becomes a star. Bachchan’s voice, needless to examine, played an important role through out the film and the pairing of the two stars, too piqued a lot of interest. While Big B has collaborated with Govinda before, perhaps their jodi is more popular in the action comedy film ‘Bade Miyan Chote Miyan’. The out-and-out comedy film saw some really awesome chemistry between the two actors, and while overall the film looked like a bad rip-off of the Hollywood film, Bad Boys, Amitabh Bachchan and Govinda’s jodi has left an iconic impact on several Indian viewers. 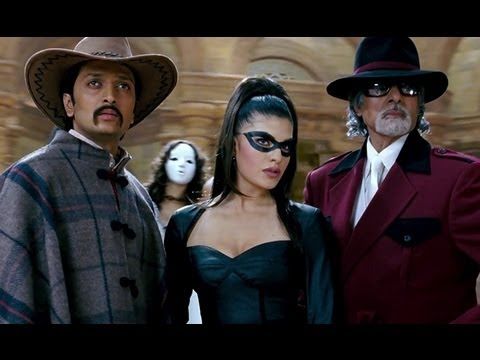 In the 2009 dream-fantasy film, Amitabh Bachchan had shared the screen with Riteish Deshmukh. Bachchan played a genie, and the film did borrow elements from the popular Disney animation, it was adapted for Indian audiences. Riteish Deshmukh-Amitabh Bachchan’s on-screen chemistry was another one of those many films where Big B proved not only his mettle as an actor, but also elevated Deshmukh's performance through his. After Big B enthralled everyone with his performance as the calm-yet-dangerous crime-lord Subhash Nagre, twice, he came back as the character in the third instalment of the ‘Sarkar’ film franchise directed by Ram Gopal Varma. He shared the screen with several actors including Jackie Shroff, Manoj Bajpayye and others, but probably his scenes with Amit Sadh, who played his grandson Cheeku, were the highlight of this crime-drama thriller. 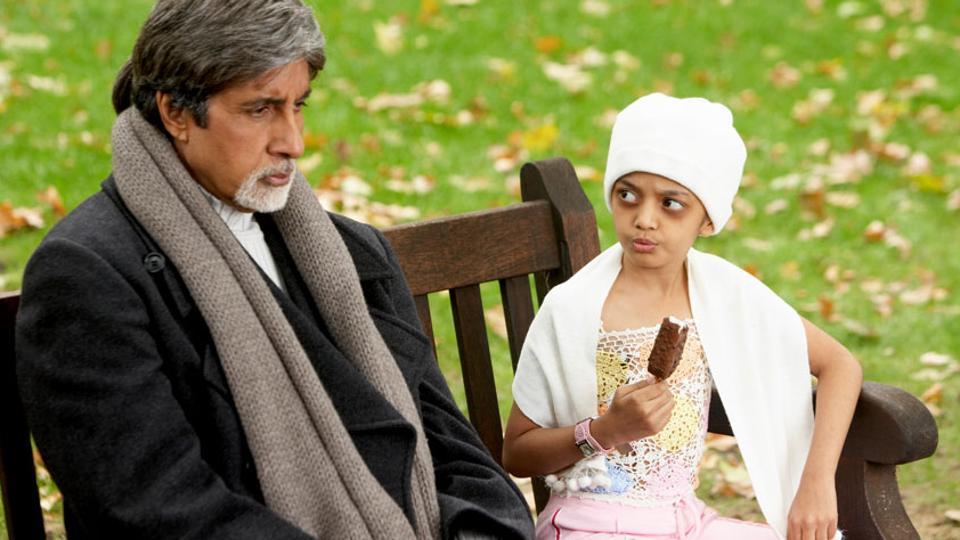 Probably Big B’s cutest costar was in the 2007 Hindi romantic film ‘Cheeni Kum’, Swini Khara played Bachchan's character, Buddhdev Gupta’s best friend, who acts as his advisor many times, especially when it comes to matters which are close to his heart. Apart from his romantic pairing with Tabu in the film which earned rave reviews, it was his partnership with Swini Khara which took everyone’s hearts.