Today actor Shah Rukh Khan turns 56. While he has been popular as the king of romance, today we bring you a few such instances where he did break the image of a lover boy. 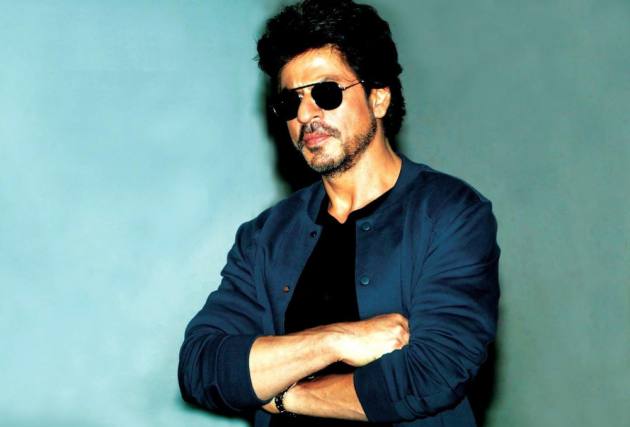 From ‘Dilwale Dulhania Le Jayenge’ to ‘Jab Harry Met Sejal’, actor Shah Rukh Khan has played the stereotypical lover boy on cinema screens countless times. His portrayal of Raj or Rahul undoubtedly aided this rapid rise. But he has often demonstrated that there is more to him as an actor than simply opening his arms to his lady love as she races towards him.

Khan has played the characters with negative shades quite a lot in the 1990s. From ‘Baazigar’ to ‘Anjaam’ to ‘Ram Jaane’ to ‘Darr’ – he had absolutely aced those characters. However, soon afterwards, people started recognizing him as the icon for romantic films with movies.

Every year Khan is known to come out of his residence, Mannat, on this day and wave to the numerous fans who gather outside his house. Amidst the pandemic, last year the celebrations couldn't be as grand as it usually is, and this year too the merriment could be a bit on the lesser side only.

On the occasion of Khan's 56th birthday, we pay tribute to a few of the occasions in his career, post-2000, when he dared to break the mould of a romantic hero. We look at the films in which he has portrayed more than simply the chocolate lover boy.

The film does begin with a tale of love, but Rizwan Khan is not your usual lover boy. He has Asperger's syndrome and sees the world in a much more simplified manner. Rizwan was depicted sensitively by Khan, who pushed us to sympathise with his problems and applaud his determination.

Even those who questioned his histrionic powers after ‘Swades’ had to admit defeat with ‘Chak De! India’. The film included no well-known actors and relied solely on Khan's star power. While his character, Kabir Khan, led a squad of unheralded hockey players to victory, it was his compelling performance as a misunderstood hero that sent the movie to the top of the box-office rankings.

When it was originally reported that he would be playing Vijay, a role popularised by actor Amitabh Bachchan in the 1978 film ‘Don’, there was doubt regarding Khan’s talents. However, with the help of a fantastic screenplay, the Badshaah demonstrated that he is on par with the Shahenshah. Khan's portrayal of the malevolent ‘Don’ is hauntingly unsettling.

With this film, the Baadshah of Bollywood silenced all his detractors who believed he was only hammering his way through his films. At first, he is the traditional urbane man who doesn't understand rural customs, but he gradually evolves before our eyes into someone who enthusiastically embraces his origins and roots.

You would have to be a die-hard fan of Khan to have endured this film. It may not be the most epic movie of his career, but it was a significant risk for him to take on as both an actor and a producer, and he deserves credit for that. Plus, you can't dispute that his portrayal of the famous monarch who is altered by the Kalinga battle was unlike anything he had done before.