As the movie clocks five years today, from Anupam Kher's clean shaven look in years to Sushant Singh Rajput's flawless execution of the famous 'Helicopter' shot, here are some unknown and interesting facts about the sports drama. 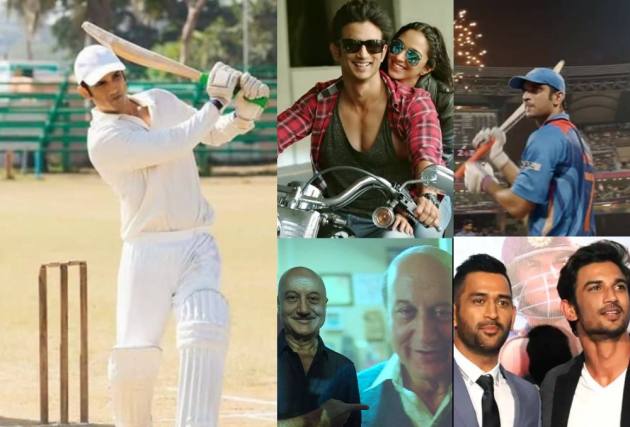 ‘Ms Dhoni – The Untold Story’, the biopic on former Indian skipper MS Dhoni has completed five years of its release today. The late actor Sushant Singh Rajput essayed the titular role in the film, which went on to become a huge success on the box office. As the movie clocks five years today, we bring to you some unknown and interesting facts about the sports drama.

Mahendra Singh Dhoni is synonymous with the Helicopter shot and interestingly Sushant Singh Rajput nailed the shot in the film. Dhoni even complimented Sushant for playing the shot perfectly. 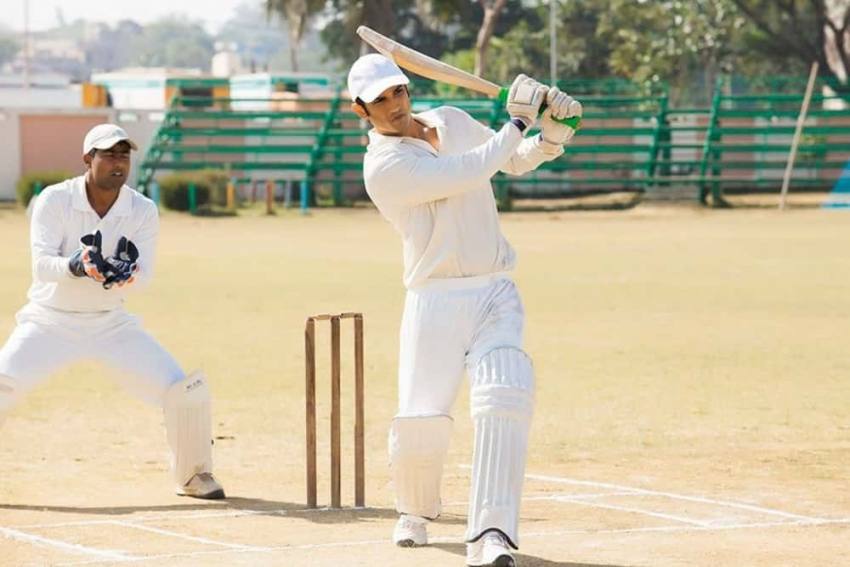 Veteran actor Anupam Kher, who essayed the role of cricketer MS Dhoni’s father in the film, had gone and shaved off his mustache after many years. The actor even had tweeted, "Shot for Neeraj Pandey's biopic on MS Dhoni. As usual a great start. Had to cut my mustache for the role after many years." 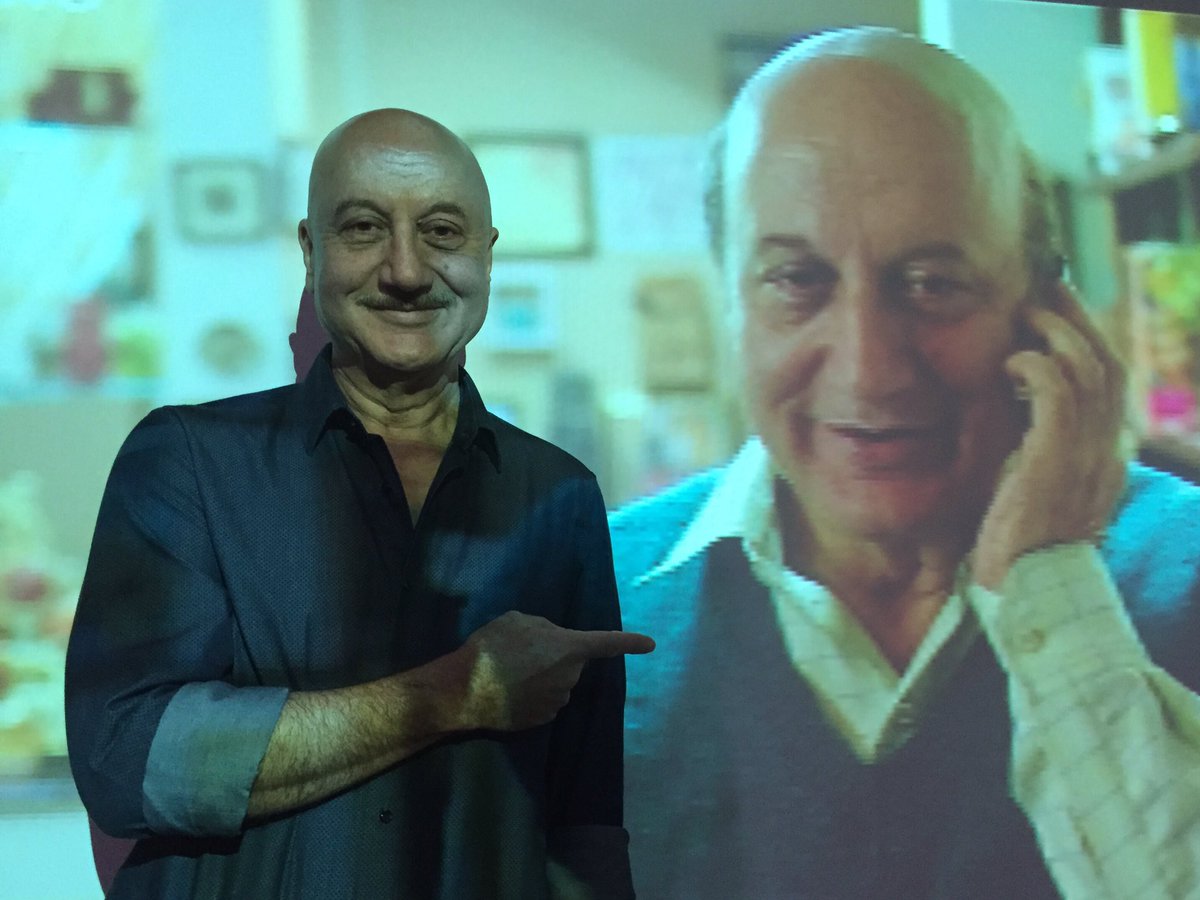 The makers of the film dedicated a song 'Phir se...' to the Indian cricket team when it was set to take on Pakistan on day two of the World Cup 2015.

The cast was ready to take off to London for a shoot but the trip was cancelled at the last minute and the unit decided to film the shooting in Mauritius. 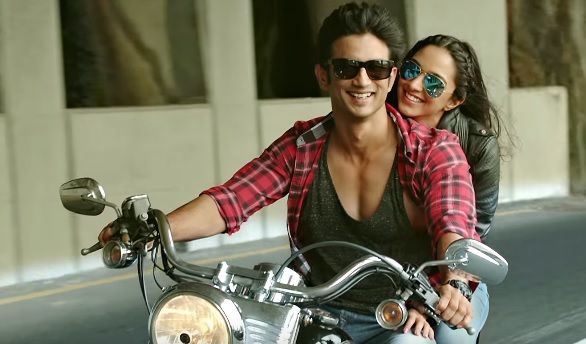 MS Dhoni, as per the film's crew, wasn't involved with the script at all. Neeraj Pandey had a team of researchers, who collated data and all the background information.