Kirti Kulhari To Take Break From Webseries After 'Human'

Actress Kirti Kulhari opens up about her plans in 2022 and said that she wants to concentrate on movies. 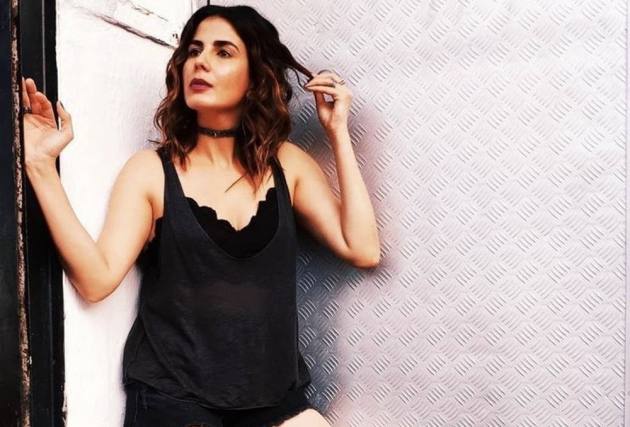 Bollywood actress Kirti Kulhari recently said that in 2022 she wants to take a break from the web shows and concentrate more on films and features.

As reported by News18, Kulhari said that, “It takes a toll on you because a series takes a long time to finish. It’s like doing five films. I’ve done some wonderful series with very important messaging, but now I want to focus more on features in 2022. I want to take a little break from web series unless something super mind blowing comes to me.”

The actress reveals that she is not getting too comfortable in the zone in terms of the characters she plays, but OTT definitely feels like her own space. “I’m not in my comfort zone vis à vis the kind of work I’m doing, that’ll never happen. But yes, I kind of own this space, that is something I won’t deny because I have left a mark. OTT feels like home,” she accepts.

In 2021, she starred in two films - ‘The Girl on the Train’ and ‘Shaadisthan’  and both were released on streaming platforms. Next she will be seen in the web series ‘Human’ alongside actors Shefali Shah and Ram Kapoor.

Talking about her character in the series and on asking, “Does her character represent the good in a world where a lot of bad things are happening?”  She said, “I can’t give that away completely. She’s a good doctor, who will look after your concern. But there’s a lot of gray in between, which is the the fun part,” Kulhari says, without divulging much about her role.

She further added, “We are depending a lot on the maturity of the audiences, that they will understand that this is a story with a lot of grey areas, and not just black and white. You can’t point out who is a hero and who is a villain. Haven’t we heard of doctors who don’t always do the right thing? They are also human beings. And that is the crux of the show. They have their own problems, weaknesses, and flaws.”

'Human' will stream on Disney Plus Hotstar from 14 January.