For S Thaman, Composing Unique Music For Films Is A Responsibility, Not A Challenge

Known for his work in Telugu music industry and other languages, the music composer talks about how one good song can change the perspective audience has from the film. 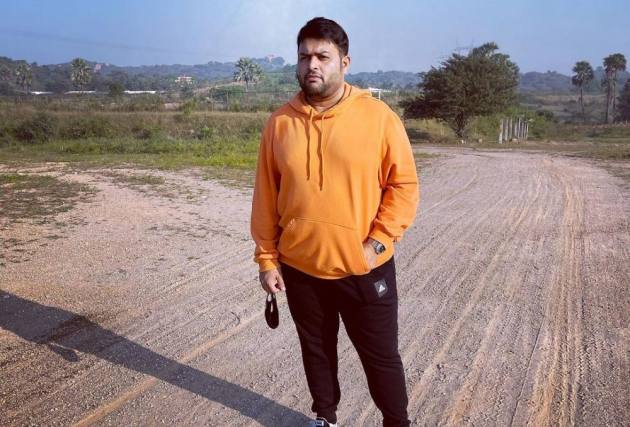 After the sky rocketing success of Telugu film 'Ala Vaikunthapurramuloo''s music, there has been no slowing down for acclaimed music composer S Thaman. While his work in other Telugu films have also brought acclaim, he reveals that the responsibility of giving good music has increased for him and his audio company.

Thaman has been working in the music industry from a young age. Being born in the a family of musicians, he is known for his music compositions in various genres.

"Once I take up the project, it itself is a challenge. My directors and producers come with a lot of trust. Usually the audio comes for a high price. Once the combination of director, producer and hero is set then price go really high of audio. Its not a challenge but a responsibility for me to make my films musically sound big at the same time give my directors utmost time and energy. Give them the right song. One song can change the entire film's perspective..One good song will change everything for the people," Thaman tells us.

The music composer, whose upcoming projects include Telugu films 'Akhanda', 'Bheemla Nayak', 'Godfather' amongst others, says a song can change the game for any film.

"We recently released 'Akhanda' track and before that we release 'Bheela Nayak' track.The whole expectations from the film will change. We are not doing an album music there, we doing something for the film. So, definitely, the expectations will also go up a film. So, it will all become a challenging situation for the director, for the cinematographer, for dance director, for music director, producer. We all take that challenge in a very big way and we deliver the film to fans who have expected so much from us. Basically it all starts with a responsibility," he says.

With back to back projects and workload, does he feel the pressure to constantly create unique and new melodies for every film?

"I used to get that pressure when I used to do stereotypical pressure till 2016. I used accept very mass films and similar subjects. Now the whole trend has changed. The perspective of my director, my idea and ideology of producers changed completely. After Ala Vaikunthapuramuloo the audio company started ruling in Telugu industry with all time favourite. The way we are going, we are going The projects I am doing are different. Bheemla Nayak is very different, 'Ghani' is a sports film, Akhanda is a mytho film and Sarakaru Vaari Paata' is out and out commercial," he says.