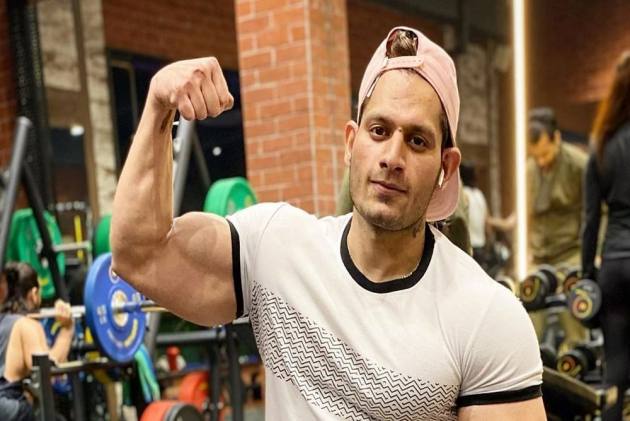 After the alleged incident, which took place between 12.30 am and 1 am at Patil's home in Saileela building in Oshiwara, his family members rushed him to a hospital where his condition was stated to be "critical", his manager Pari Naaz said.

Patil, 29, a "self-made" athlete and a model, had a few days back submitted a letter to the Oshiwara police, demanding action against a Bollywood actor Sahil Khan for allegedly defaming him on social media and creating problems in his professional life, she said. However, said that no FIR has been registered.

India Today quoted Patil’s manager Pari Naaz saying, “He was being harassed for over a year. His phone number had been made viral. And last night he was with his friends and on his way home he went to a chemist shop and bought the pills. His friends weren't aware what he took but when he reached home, he didn’t even have dinner and fell unconscious. We then rushed him to hospital.”

Manoj Patil’s mother told the publication, “My son told me that he was being mentally harassed by Sahil Khan. It came to a state where he said ‘I feel like ending my life’ and he tried to take his life.” Local MNS leader Suraj Sonawane said that Manoj Patil had asked him for help and the issue between Patil and Khan had crossed ‘professional rivalry’.

“He (Manoj Patil) told me how he had been facing problems for months. Till the time it was restricted to professional rivalry it was ok but for some time Sahil Khan started targeting his personal life and commented about his wife and also threatened that his visa would be cancelled which made him take this step.” Sonawane said.

Meanwhile, an official at the Oshiwara police station said no FIR has been registered so far. "Our official visited the Cooper Hospital where Patil is admitted," he added.