Neil Nongkynrih, fondly known as 'Uncle Neil', died at the Reliance Hospital in Mumbai on January 5. 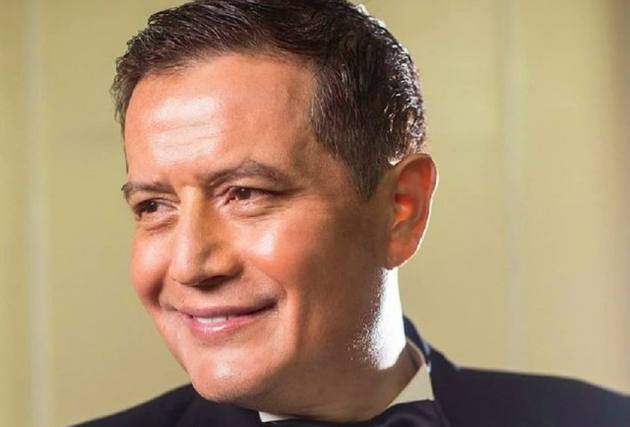 Padma Shri awardee and founder of Shillong Chamber Choir, Neil Nongkynrih, died in Mumbai at the age of 52 on Wednesday (January 5) after a brief illness. As reported by NDTV, the choir said in a statement that, "It is with deep sorrow that we, the members and management of the Shillong Chamber Choir, announce the death of our beloved founder and music director, Mr Neil Nongkynrih (sic)."

"Uncle Neil was the life force of our world, a towering personality whose music, through the choir he so fondly nurtured, reached the ears of Presidents, Prime Ministers, Ambassadors, and some of the biggest names in the worlds of sports, culture, business, music, and film," it further stated.

After learning about the sad news, Prime Minister Narendra Modi paid his heartfelt condolences on Twitter.

Mr. Neil Nongkynrih was an outstanding mentor to the Shillong Chamber Choir, which enthralled audiences globally. I have also witnessed some of their superb performances. He left us too soon. His creativity will always be remembered. Condolences to his family and admirers. RIP.

For the last three months, the music composer and his full Choir team have been in Mumbai as part of their professional commitment.

In 2001, Nongkynrih formed the Shillong Chamber Choir. In 2010, the quartet won the reality TV show 'India's Got Talent'. They won three gold medals in the 6th World Choir Games for Musica Sacra, Gospel, and Popular Music in the same year. They also performed at the Rashtrapati Bhavan for former US President Barack Obama and his wife, Michelle Obama during their India visit.

Nongkynrih was a graduate of London's elite Trinity College of Music and Guildhall School of Music and was awarded the Padma Shri, India's fourth-highest civilian honour.