From Underpants To Teeth, This UK Model's List Of Weird V-Day Gifts Has Left Internet Shocked 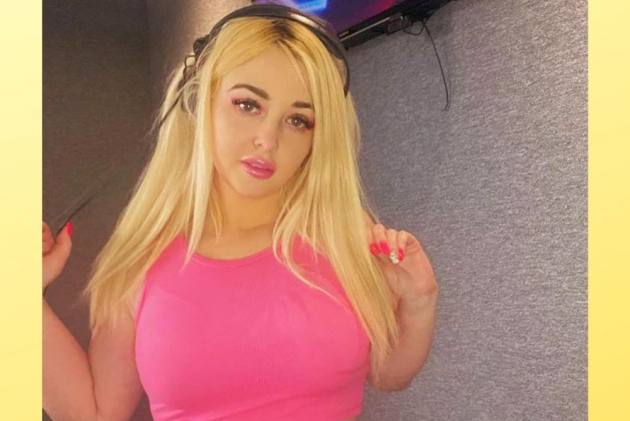 It’s common practice for couple to express their love for one another by exchanging flowers and gifts on Valentine’s Day. However, London-based model Jodie Weston has left her fans in shock after she revealed some of the strangest gifts she received from her ex-boyfriends on the occasion. The bizarre list includes personalised underwear and a ring made of someone’s teeth.

Talking about a ring made out of teeth, Jodie told The Mirror, "A few years ago, I received a ring made from a guy's teeth. He had found his old baby teeth and he decided to make me a ring out of them, I was absolutely shocked. I was totally creeped out!

Meanwhile another ex gave her a customised underwear with his face printed on it. Jodie termed the gift as "horrible".

However, her slew of weird gifts didn’t end then. While going through a break-up once, Weston said that a former boyfriend gave her flowers with a card having another woman's name on it.

Meanwhile, speaking about her plans for this year’s Valentine's Day, Weston said that she is all set for a blind date on Zoom.