From Richard Madden To Idris Elba: Who Will Replace Daniel Craig As The Next James Bond?

While the release of Daniel Craig's final outing as James Bond in 'No Time To Die' is just around the corner, here's a look at some of the most popular names who are in contention to replace him as the next 007. 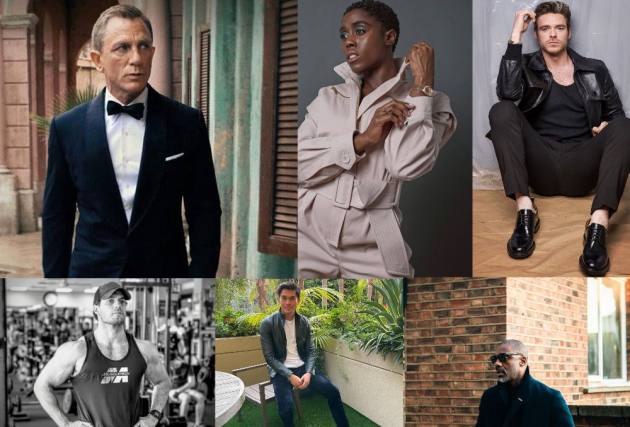 Ever since it was announced that British actor Daniel Craig will be playing the iconic role of the British spy, James bond, for the fifth and final time in ‘No Time To Die’, rumour mills have been abuzz with several names, who would possibly replace the actor as the next 007. 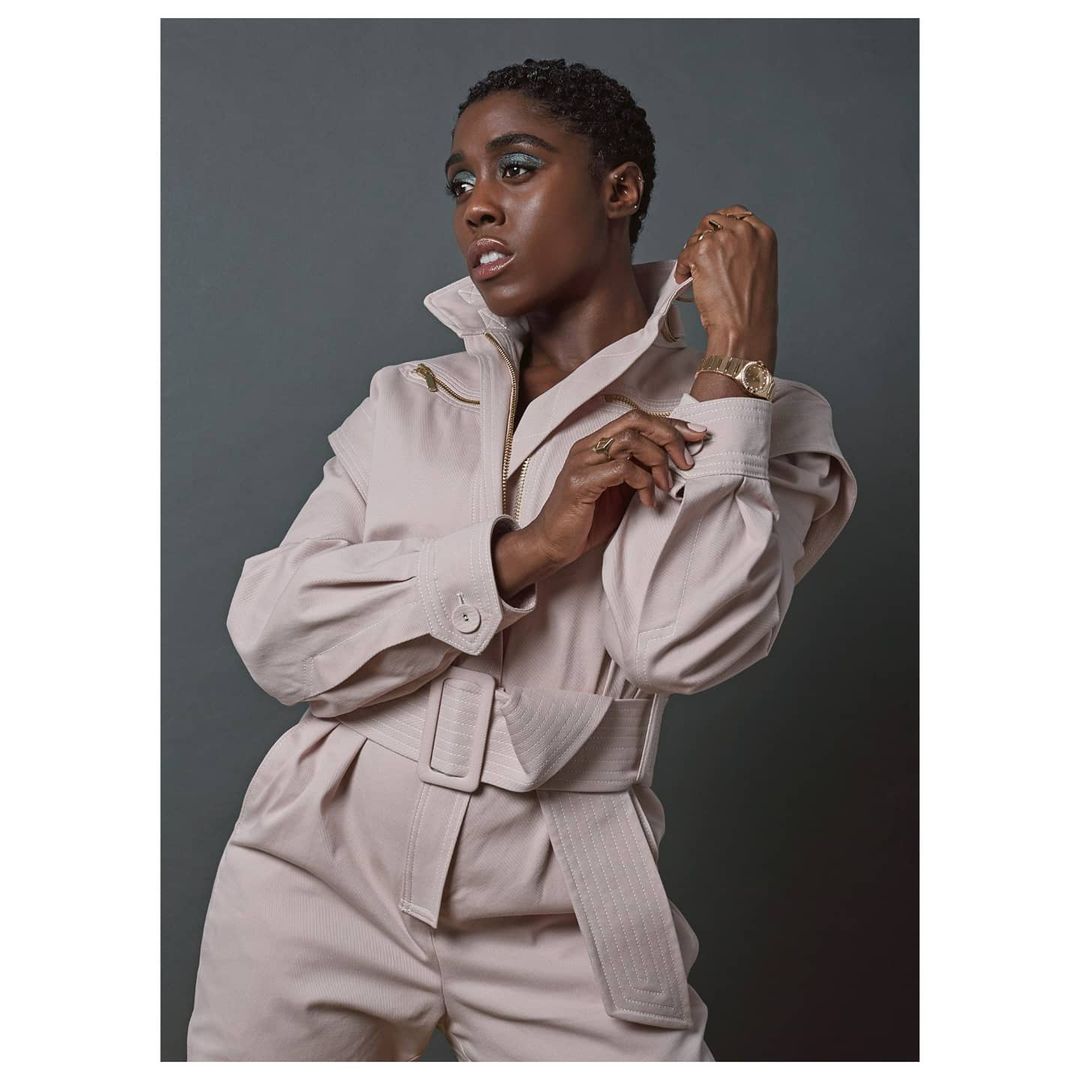 Actress Lashana Lynch was the most recent names added to the speculative list of names. The actress, who plays agent 006 in the future Bond films, looks like the most obvious choice to carry the legacy as Bond. However, in a recent interview she ruled out the possibility by saying, “Nooo! You don’t want me!”

Although she did admit that the next Bond could be anyone. “A man or woman. They could be white, black, Asian, mixed race. They could be young or old. At the end of the day, even if a two-year-old was playing Bond, everyone would flock to the cinema to see what this two-year-old's gonna do, no?" she had said. 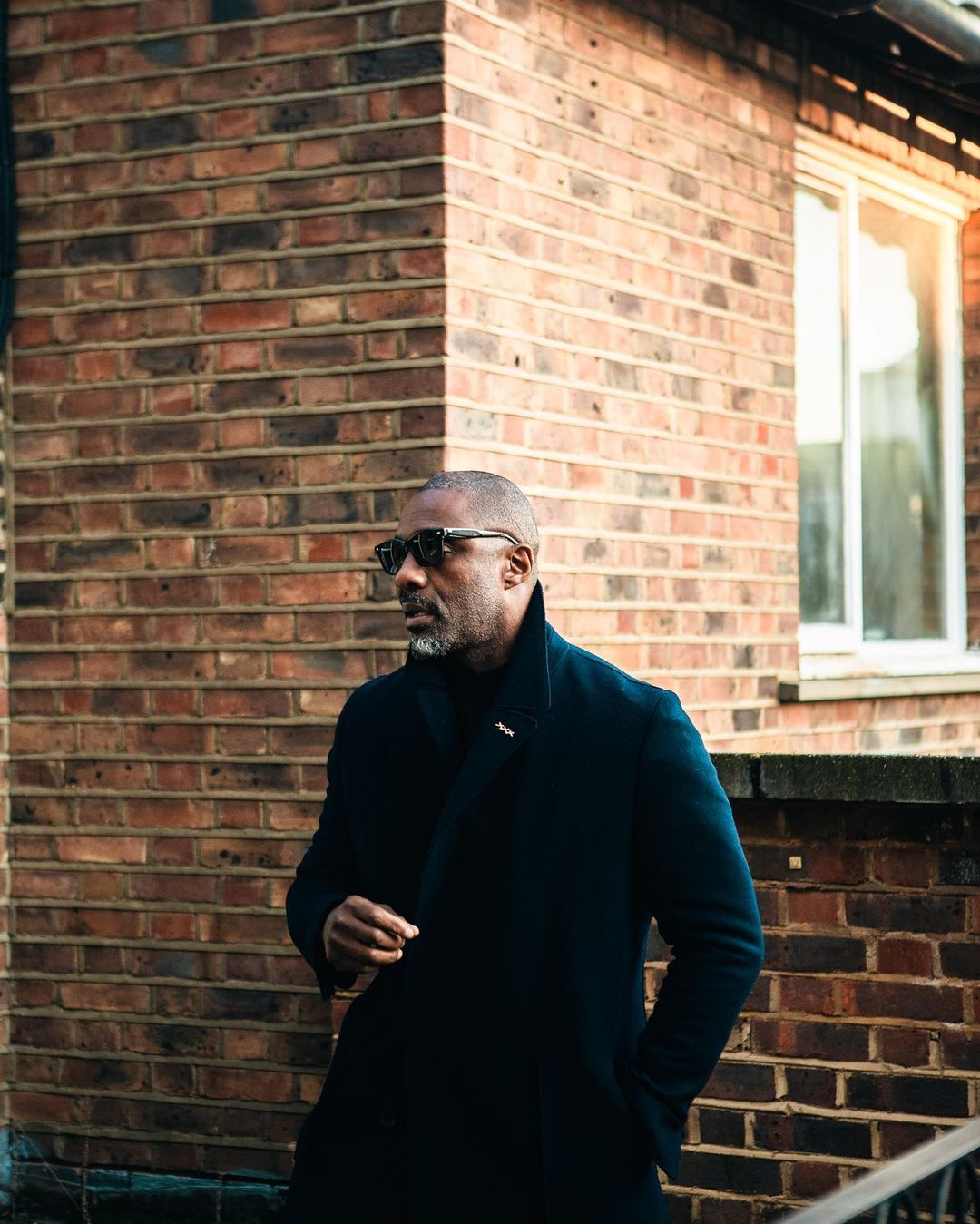 Actor Idris Ellba has been one of the audience favourite to replace Daniel Craig as the next James Bond. In April this year, Elba revealed that even his mother was confident of him landing the role.

it sounds like a Luther movie is well under way, but @idriselba's mum is still holding out hope for that Bond role ðÂÂÂÂÂÂ

“I know the rumours about Bond have always chased me. Listen, my poor mum is like, ‘One day you’re going to get it!’ I was like, ‘Mum, I’m good, I’ve got Luther!” he had said.

Recently a fan shared a video of a 23-year-old Elba talking about being in awe of Pierce Brosnan as James Bond, after watching the 1993 film ‘Golden Eye’.

Audience reactions to GoldenEye. Spot anyone interesting toward the end? pic.twitter.com/Fi2y1E4tFI

Also back in 2018, Elba has sent most of the Internet on frenzy when he tweeted, “My name is Elba, Idris Elba.” 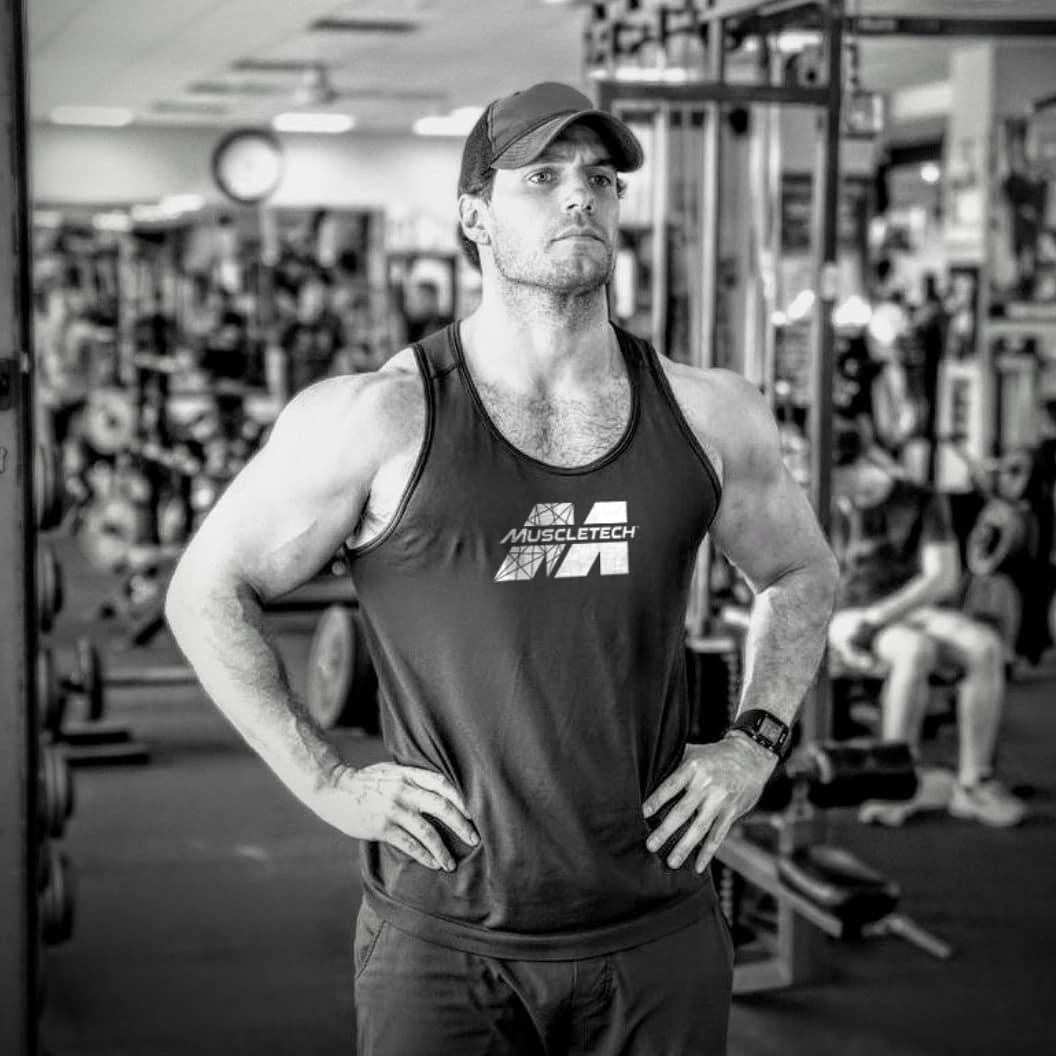 Another British actor, Henry Cavill is also one of the most popular names in contention to play James Bond in the future. The actor who  has also played the role of popular superhero Clark Kent aKa Superman, has also been a part of several spy-action thrillers including ‘Mission: Impossible 6’ and ‘The Man From U.N.C.L.E’.

And guess what! The actor would “absolutely jump”, if he was offered the part.

“If Barbara [Bond producer Barbara Broccoli] and Mike [co-producer Michael G. Wilson] were interested in that, I would absolutely jump at the opportunity. At this stage, it’s all up in the air. We’ll see what happens. But yes, I would love to play Bond, it would be very, very exciting,” he had said in an interview in 2020. 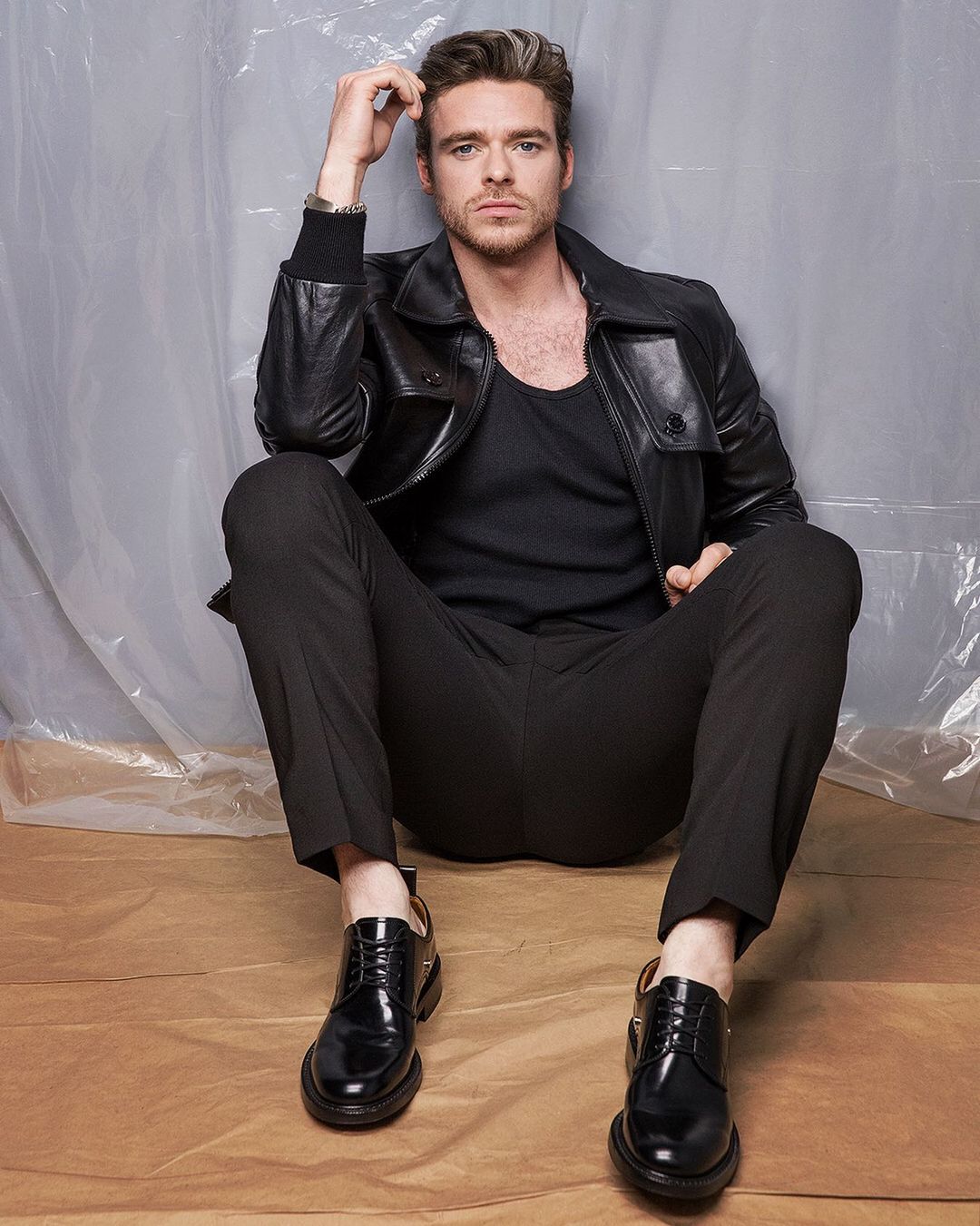 Richard Madden became a top contender for the role ever since his breakthrough performance in Netflix web series ‘Bodyguard’, which released in 2018. The same year, Madden had even become the British bookies favourite to be the next James Bond.

However,  Madden had quashed the rumours of him being the next Bond. “It’s all just noise. By March, there will be another British TV show with another young male actor, and then he’ll be the next James Bond for the following two months,” he had said in an interview in 2019. 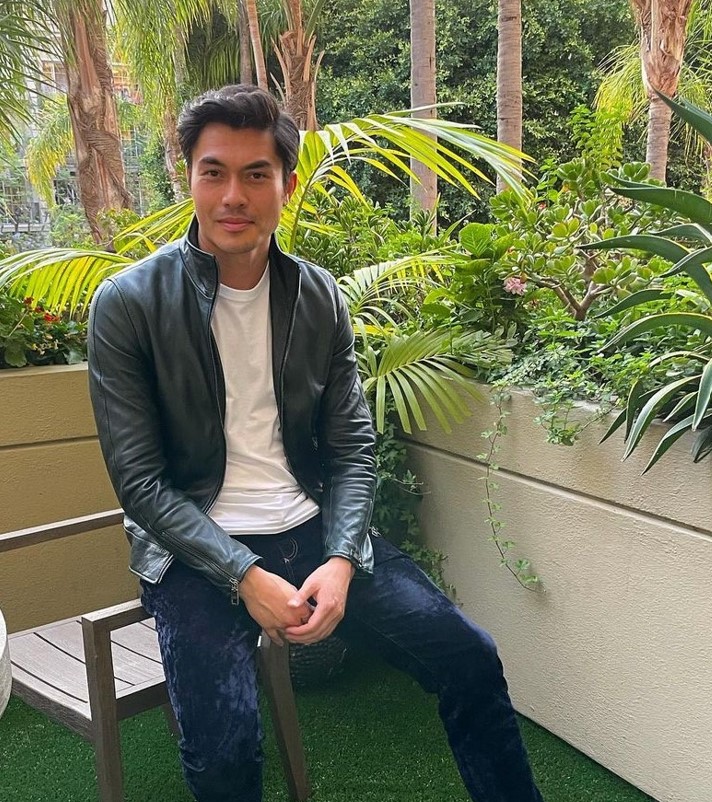 Crazy Rich Asians’ star Henry Golding is the first actor of Asian descent who has been rumoured to tup the mantle of the popular fictional British spy. The British-Malaysian actor in an interview admitted that he was “honoured” to even be considered for this role.

“It would be the wildest ride. I'm super excited to see Daniel Craig's last venture… but isn't it great that we're having that conversation? Isn't it great that people are like, 'OK, now's the time, why the hell can't we have a black Bond, an Asian Bond, a mixed-race Bond, a non-distinct Bond?'" he had said in an interview in July, this year.

“It's an honour to even be in the conversation. It's one of the greatest film roles ever, you'd be stupid to be like, 'I don't want to do that shit,'" he had added.