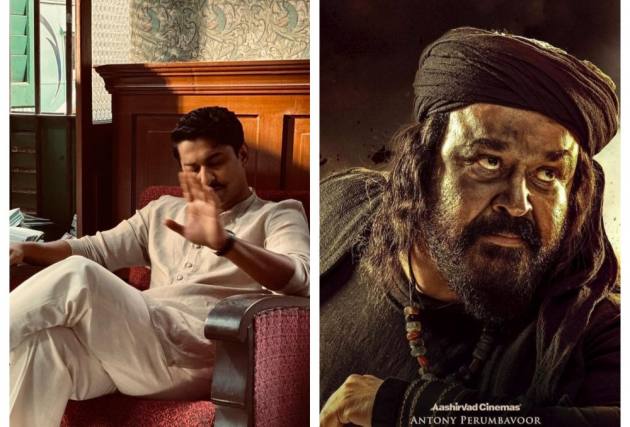 The fast-paced millenials of the 21st century seem to be in love with classic tales of love and revolution. While various filmmakers gear up to roll out their stories in different genre, it seems period drams, patriotic stories, action adventure set years back are a sure shot way to get audience to theatres. While upcoming Telugu films include 'Shyam Singha Roy', 'Radhe Shyam', 'RRR', Malayalam has the highly anticipated 'Marakkar: Lion Of The Arabian Sea', while Kannada has its hoped pinned on 'KGF: Chapter 2".

While Prabhas and Pooja Hegde's 'Radhe Shyam' is set in Europe of 1970s', Mohanlal's 'Marakkar: Lion Of The Arabian Sea' is set in the 16th century.

The love for period films is on a high from the beginning of the year. Pa. Ranjith's 'Sarpatta Parambarai' (set in Madras during 1970 s), to recently released Malayalam film 'Kurup', the producers and directors of South film industries are belting out period stories and how!

Director Rahul Sankrityan, who released the teaser of his much-awaited film 'Shyam Singha Roy', starring Nani, says that as long as the story and emotion of the character is good, time and place are just added aesthetics. 'Shyam Singha Roy' is set in two different time periods. While one story has a current time zone, the other one tells the story of a Communist writer from Calcutta (Present Kolkata), in the 1970s.

"At the end of the day, the times zones, the place are just platforms. What really connects to the audience is the emotion of the story. The connect between the character, their journey, their emotion and honesty. So as long as the story is engaging and has the right amount of emotional value, audience will just travel with you . You just have to kee the aesthetics right, it should not look like you are lying to them and you provide them with a good story, and they will travel with it. You can take them into any space," he tells us.

So, why did Sankrityan decide to set a Telugu film in Kolkata?

"I am a big fan of history and Bengal. So, when we were developing this story, we had the backdrop of Calcutta because my protaganist is a communist, writer and he is from the 1970s. There is a historical connection between Andhra Pradesh and Calcutta. During independence, many people migrated from Andhra Pradesh to Calcutta for railway jobs. If you see the present day, Calcutta has also announced Telugu as one of its official languages of West Bengal. There is a connection between Bangladesh, during seperation of Bangladesh in 1971, many women migrated to Bengal, so my story happens in that space," explains Sankrityan. 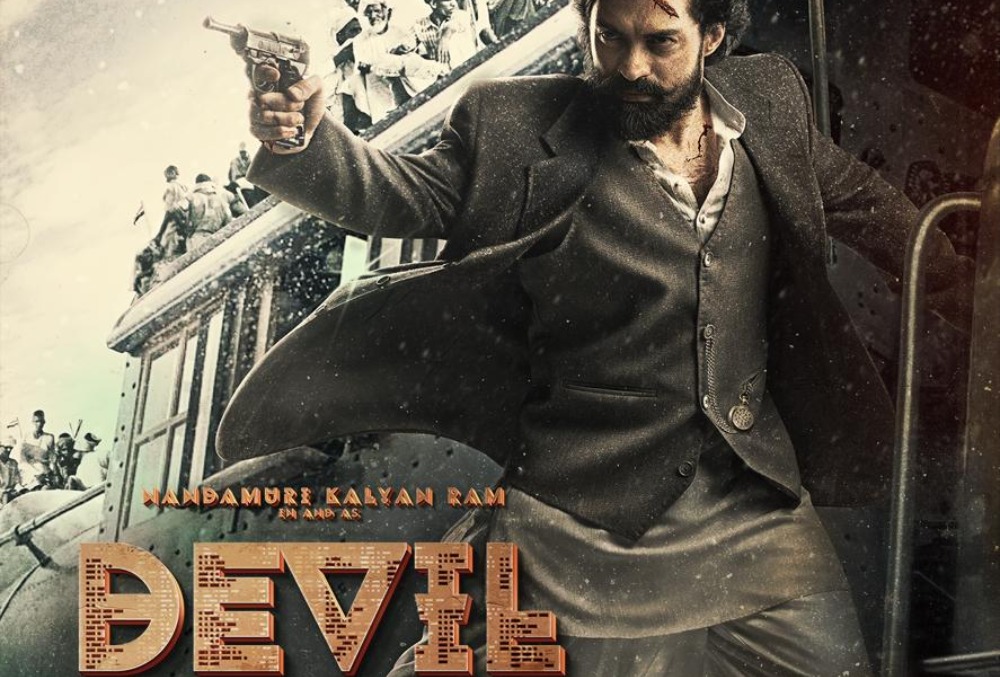 The grandeur of a period film has it's own charm and recreating an era of a different time also takes a lot of investment from producers. Producer Abhishek Nama, whose next production 'Devil', starring Nandamuri Kalyan Ram, is set during the era of 1945 tells a story with the backdrop of India's Independence struggle. He says that the audience always enjoys a concept storyline.

Talking about what needs to be the strength of a period film, Nama says, "Pre-production of such a film has to be really strong. The audience is looking for a concept storylines. We have to be very careful (while producing a period film) because we are traveling back in time."

Does the budget increase substantially for a period film?

"Yes, the budget will increase depending on the story's demand," says Nama.

While there is a nostaglic value in period films, merely the time zones are not responsible for a film's success. Explaining this, Chennai based renowned film expert Sreedhar Pillai say, "Period based films recreate the old times. There is always some kind of nostalgia associated with such films."

Citing the example of Dulquer Salmaan's Malayalam film 'Kurup', he says, "'Kurup' has done well because its about unsolved crime and that brought audience to the theatres. Kurup was one of the cases which made it to the headlines in the 1980s."

He adds, "Commercial vialibity on other factors especially the star factor. A big star should helm the project. Prabhas is there is Radhe Shyam, Nani is there for Shyam Singha. It all depends on stars and how it is marketed and what is the public interest in that."