From Sushant's Face One Could Make Out That He Was Innocent, Sober…: Bombay HC 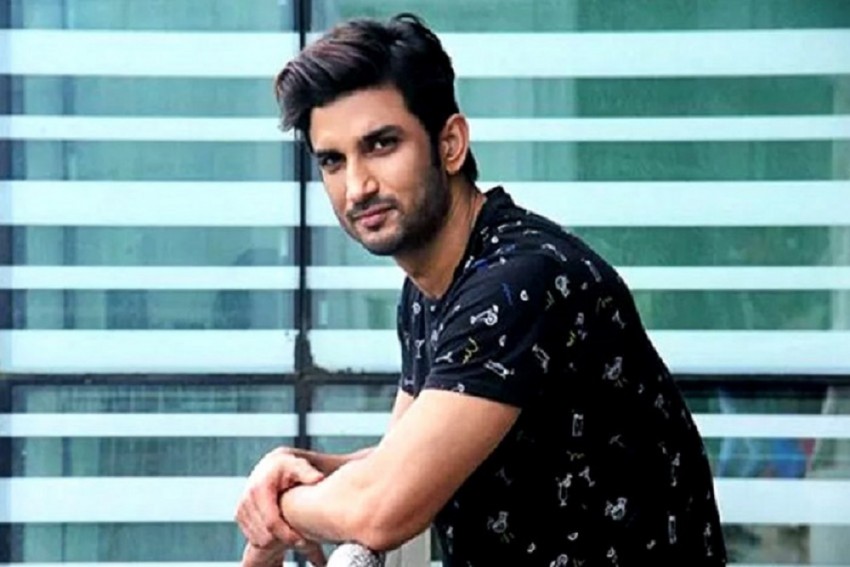 Praising late actor Sushant Singh Rajput’s work in the movie ‘MS Dhoni: The Untold Story’, the Bombay High Court said that one could make out from the actor's face that he was a good human being.

The bench headed by Justices S S Shinde and M S Karnik made the comment while reserving its verdict on a petition filed by Priyanka Singh and Meetu Singh, seeking to quash an FIR for alleged forgery and fabrication of a medical prescription for their brother.

"Whatever the case...from Sushant Singh Rajput's face one could make out that he was innocent and sober...and a good human being," Justice Shinde said.

"Everybody liked him especially in that M S Dhoni film," the judge added.

The FIR was lodged against Priyanka Singh, Meetu Singh and doctor Tarun Kumar of Delhi's Ram Manohar Lohia hospital by the suburban Bandra police on September 7 based on acomplaint by Rajput's girlfriend Rhea Chakraborty.

As per the complaint, the sisters and the doctor prepared a forged and fabricated prescription for anti-depressants for their brother.

His father K K Singh later lodged a case of abetment of suicide and cheating against Chakraborty and her family members.

The case is being probed by the CBI.

The Bandra police, after registration of the FIR against Rajput's sisters, forwarded the case papers to the CBI as per the directions from the Supreme Court, which had said that all cases pertaining to the death of Rajput shall be probed by the CBI.

On Thursday, senior counsel Vikas Singh, appearing on behalf of the sisters, argued that the Telemedicine Practice guidelines permitted a doctor to prescribe medicines after online consultation.

He added that due to the Covid-19 pandemic, Rajput couldn't go for physical consultation.

Singh added that even assuming that such a prescription was procured, there was no evidence to show that Rajput consumed any medicines.

Senior counsel Devdutt Kamat, appearing for the Mumbai police, however, claimed that no online consultation was done in this case.

He said that the WhatsApp chat between Rajput and his sister from June 8, 2020 clearly shows that Priyanka Singh procured the prescription without any consultation between the doctor and the patient.

"The police has evidence to show that an unidentified man went to the OPD of the Ram Manohar Lohia hospital on June 8, 2020, and took a token and later a prescription from the accused doctor Tarun Kumar," Kamat said.

He added that as per the legal provisions, the Mumbai police registered FIR after receiving a complaint and forwarded the same to the CBI.

Advocate Satish Maneshinde, appearing for Chakraborty, sought dismissal of the petition and said that one of the circumstances that may have led to Rajput's death was the "dangerous cocktail of drugs and narcotic substances and medicines".

"Rajput was under Rhea's care for 14 months before June 8, 2020, when he asked her to leave the house. During that period, Rhea ensured that Rajput took his medicines and never mixed them with drugs," Maneshinde said.

"Rajput's cook and servant on June 8, 2020, saw the actor roll four joints (drugs) and keep it in a box. On June 14, when the actor was found dead in his room, the box was empty. This has been informed by the servant to the authorities," he said.

Maneshinde added that the CBI should probe the case and if it comes to the conclusion that there is no case, then it can file a closure report.

"The complainant then has the option to file a protest petition. Quashing the FIR at this stage would be premature," he told the court.

The bench directed the lawyers to submit their written submissions and reserved its order.