Gadot will also produce the series along with Jaron Varsano, Bonnie Curtis and Julie Lynn. 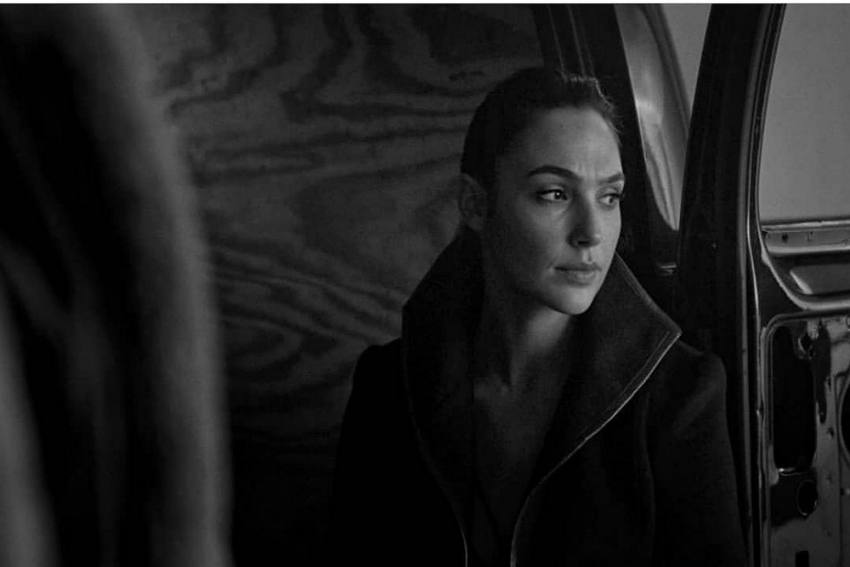 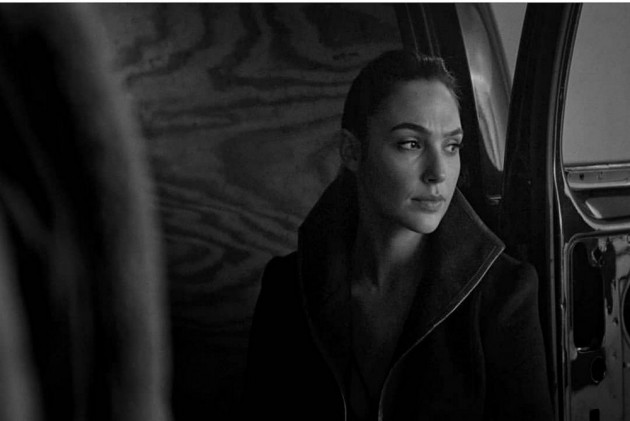 Tom Harper, who most recently directed Amazon's "The Aeronauts", will helm the movie, which is expected to launch a new franchise in the genre, reported Deadline.

Greg Rucka and Allison Schroeder have penned the script for the movie, which will be produced by David Elliso, Dana Goldberg and Don Granger.

The details of the plot have been kept under wraps but the studio aims to put a female spin on iconic action franchises like "Mission: Impossible" and James Bond.

Gadot, 35, will also produce the movie along with her Pilot Wave producing partner Jaron Varsano, Bonnie Curtis and Julie Lynn.

The actor currently awaits the release of her much-delayed superhero movie "Wonder Woman 1984", which will debut theatrically and on streamer HBO Max on December 25.

Gadot will also star in the Kenneth Branagh-directed "Death on the Nile", alongside a star-studded cast.

'The Morning Show' Season 2 Adds Julianna Margulies To The Cast