'Game Of Thrones' Star Kit Harrington On Why He Is Not On Social Media: Don't Think It Is Going To Be Very Good For My Mental Health

Actor Kit Harrington explains why he isn't on any social media platform and also talks about his character in the upcoming anthology series 'Modern Love'. 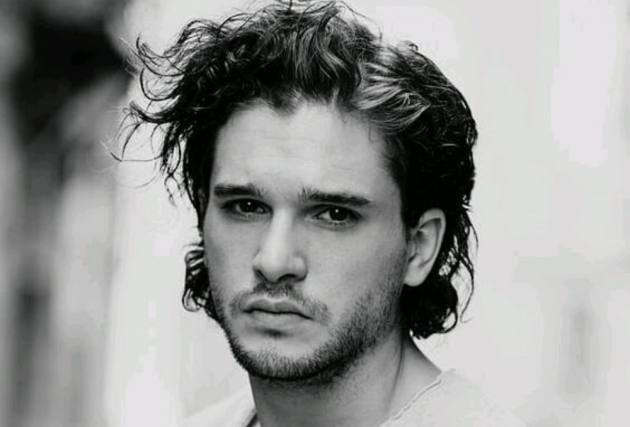 Actor Kit Harington is not there on any social media platform, be it Twitter, Instagram, or Facebook despite his global popularity as Jon Snow, the brooding hero of the epic HBO fantasy drama series, ‘Game Of Thrones’ where he also met his wife, actor Rose Leslie.

The 34-year-old London-born actor, who will next be seen in the second season of Amazon Prime Video's anthology series ‘Modern Love’, said his avoidance of social media is to protect his "mental health".

The actor says he doesn't loathe social media, he just doesn't trust himself with it.

"I don't loathe social media, I just don't entirely trust it. And with that I mean I don't trust myself on it. I don't think it's going to be very good for my mental health. I just avoid it and I find an easier way of living my life. Plus, I think my wife would take the p*** out of me every day if I went on social media. So, I'm just not going to suffer that," Harington said.

This is not the first time that the actor has opened up about preserving his mental health. In 2019, Harington had revealed that he had to resort to therapy to deal with Jon Snow's death in the show's fifth season.

He had said that it was the "darkest time" till the character was resurrected in the next season.

Harington's trust issues with social media is something that he shares with Michael, the character he plays in ‘Modern Love’. The story sees their bond develop into something 'meaningful' during the journey, so much so that they decide to opt for the old school romance by not exchanging numbers or social media contacts and meet again in the traditional way.

"What I liked about my episode was that these two people decided to not do the usual thing of swapping numbers even, or Instagram or Facebook or anything. They go in a way that is more romantic and without all of this kind of modern technology that sort of dominates our life. And of course, it backfires but there is a romance to that," Harington said.

Another reason for accepting ‘Modern Love’ came from a personal space, he added.

"I wasn't in a place where I wanted to do something particularly dark. I said yes just when my wife became pregnant and so I was feeling sort of very weirdly upbeat and at the same time terrified about the world. So this sort of felt like something I needed to do."

The couple became parents to a baby boy in February.