Taking to his twitter handle, Salman Khan wished all his fans on the occasion, but foremost, he laid his focus on Prime Minister Narendra Modi's Fit India Movement and Swachch Bharat Abhiyaan. 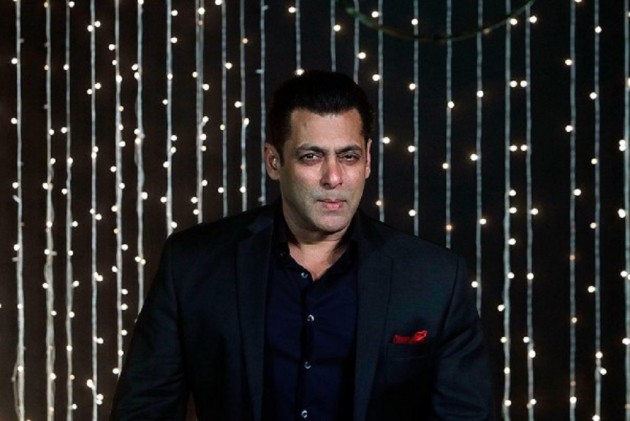 Entire nation is celebrating 150th birth anniversary of Mahatma Gandhi today, and bollywood's 'bhaijan' Salman Khan has a special message to share on the occassion of Gandhi Jayanti with his fans.

Taking to his twitter handle, the star wished all his fans on the occassion, but foremost, he laid his focus on Prime Minister Narendra Modi's Fit India and Swachch Bharat Abhiyaan. The actor sent out his wishes on Gandhiji's birthday by tagging official handles of PMO India, and Minister of State Youth Affairs Kiren Rijiju in his post.

At the end of the video, he has a special message for his fans who are eagerly waiting for the third part of Dabangg franchise, saying hulbul Pandey is ready" to hit the screens in December.

Apart from Salman Khan as Chulbul Pandey, Sonakshi Sinha will recrate the magic of Rajjoin in 'Dabangg 3', however this time Prabhudeva will direct the movie instead of Arbaaz Khan and Abhinav Kashyap, who directed the first twi films of the franchise, 'Dabangg' and 'Dabangg 2'.