In an interview Vasisth said that Poonam Paandey had been making “nude videos” for many years and she should not blame Raj Kundra for "putting her" in the adult industry. 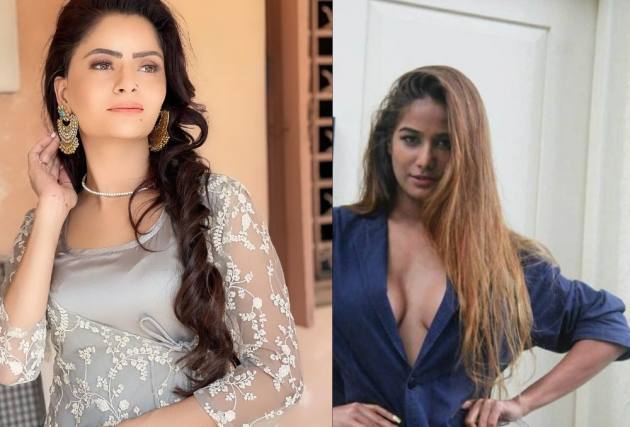 Actor Gehana Vasisth has defended Raj Kundra and blasted model-actor Poonam Pandey for accusing the businessman of leaking Pandey’s Mobile number which resulted in her receiving derogatory and threatening messages.

According to a news report in Hindustan Times, Vasisth, during an interview said Pandey is simply trying to take advantage of Kundra’s situation.

“In 2011, Poonam said that she will go nude in the field if India wins. And, she is making nude videos for so many years. How can these people say that Raj has put them in the adult industry? They used to make such videos even before Raj launched his company,” Vasisth said.

“Today, Poonam is not with Raj, she is with her husband. With her husband, she makes MMS videos where she shows her private parts. Does Raj tell her to do all this? A man is stuck and everyone is trying to take advantage of the situation,” she added.

Pandey had revealed that businessman Raj Kundra, who got arrested on July 19 in a case of making pornographic movies, had leaked her number when she refused to sign a contract with a company which Kundra was associated with.

"When I said no to signing the contract, he leaked my phone number with a caption, 'Call me now. I will strip for you'. He released this message along with my personal number and broadcast it. I still remember that after that my phone rang non-stop. I got calls from the whole world, including threatening messages,” she had said adding that she had to go “into hiding” because of the nature of the texts she was receiving.

Gehana Vasisth was one of the first names to have been arrested by the Mumbai Crime Branch in February in the same case. Now out on bail, Vasisht, in an interview with Hindustan Times, yesterday, said that she and Kundra were being framed.