The actor plays a grey character of a cop in the upcoming web series, directed by Santosh Shetty. 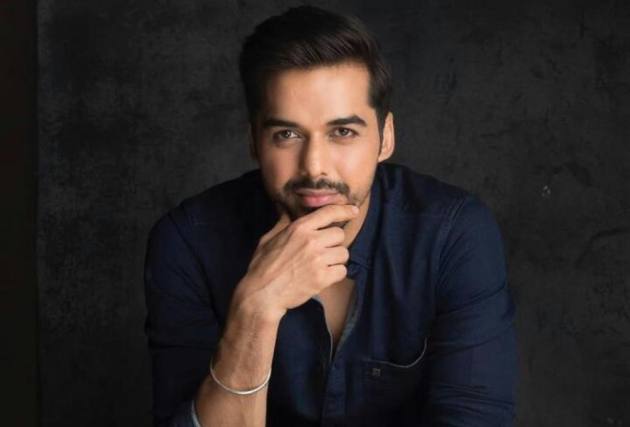 Actor Samar Vermani, who was last seen in 2018 film 'Lashtam Pashtam' says that he took tips from his father B.R Vermani, to play the character of a cop in upcoming web series 'Girgit'.

The actor, who comes from a theatre background tells us," My father is a retired cop from Chandigarh. He had been a great support while I was attempting to understand each facet of my character and placing each block with precision as I went along. I spoke to him, understood the psyche of a police officer, what they have to deal with every day. Their lifestyle and mannerism. It helped me understand my character Rathod in a much better way."

Talking about his approach towards acting, Vermani says, "I always come up with three to four adjectives which describe my character. If I have those adjectives or traits ready within me, then I just feed them more and if I don't then I work on those characteristics and emotions. I always believe acting is 'Inside-out'. So, first it’s the thought in mind and then emotion and then the mannerism.

Vermani, who has been part of the ad world before entering the digital world, likes to think of his character of Rathod, as a 'culmination of raw and irreverent.'

"Rathod is an odd foul mouthed cop who doesn’t believe in second guessing. His values are grey, but he doesn’t mind that, the system has got the better of him, but he’s always one step ahead of it, sometimes playing by the book, and sometimes tearing the book into pieces. Rathod is the culmination of everything that is raw and irreverent," he says.