Actress and comedy icon Betty White died on Friday at the age of 99, just weeks before her 100th birthday. 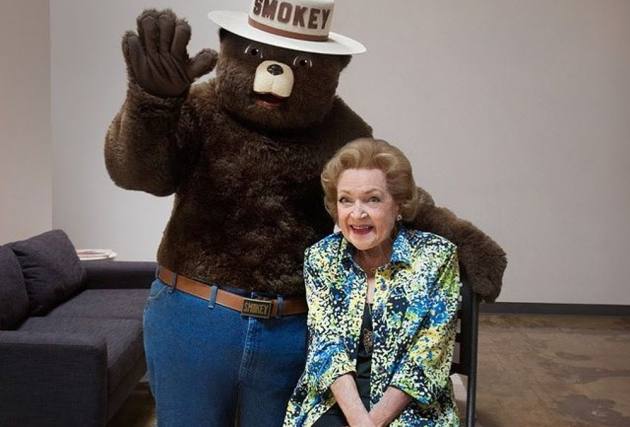 Hollywood legend Betty White died on Friday (December 31), a few weeks shy of her 100th birthday, on the last day of the year 2021.

According to TMZ, she died at her house on Friday, citing law enforcement sources. The reason for death was not discovered right away.

"Even though Betty was about to be 100, I thought she would live forever," Betty White's agent and close friend Jeff Witjas told PEOPLE in a statement. "I will miss her terribly and so will the animal world that she loved so much."I don't think Betty ever feared passing because she always wanted to be with her most beloved husband Allen Ludden. She believed she would be with him again."

On December 28, white tweeted about her upcoming birthday.

My 100th birthday… I cannot believe it is coming up, and People Magazine is celebrating with me! The new issue of @people is available on newsstands nationwide tomorrow. https://t.co/kTQnsbMDGK

White was born in Illinois in 1922 and went on to become one of America's famous movie stars, with an eight-decade long career.

In the early 1950s, she took over the TV show's and was nominated for her first Emmy Award for best TV actress in 1951. On the 1950s sitcom 'Life With Elizabeth', in which she also appeared, White was one of the first female producers.

White became a stepmother to Allen Ludden's three children, David, Martha, and Sarah, after marrying in 1963.

The actress had a long career that spanned more than eight decades. 'The Mary Tyler Moore Show,' 'The Golden Girls', and, more recently, 'Hot in Cleveland' were among her many roles. The 'If You Ask Me' author was nominated for 21 Primetime Emmy Awards and won five.