GoT Documentary Titled 'Game Of Thrones: The Last Watch' To Air Post Finale

Ahead of the release of the season 8, makers announced that they will air a two-hour 'GoT' documentary titled 'Game of Thrones: The Last Watch' in May. 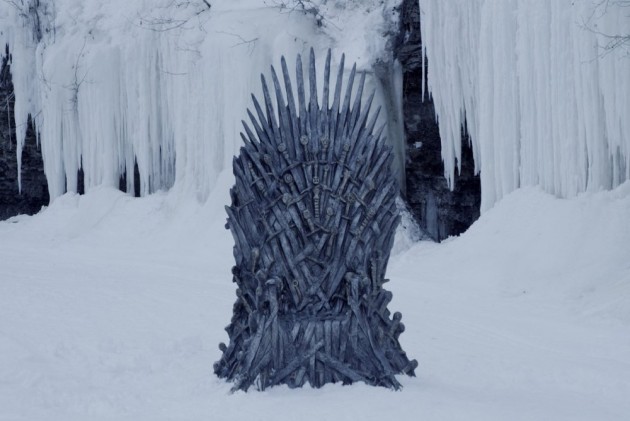 Ahead of the release of the season 8 of "Game of Thrones", makers announced that they will air a two-hour "GoT" documentary titled "Game of Thrones: The Last Watch" in May.

The Last Watch.
Learn more about the two-hour #GameofThrones documentary premiering May 26 at 9PM on @HBO: https://t.co/4uk97yWkxu

The HBO documentary will chronicle behind-the-scenes of the finale season, reports deadline.com.

"The movie delves deep into the mud and blood to reveal the tears and triumphs involved in the challenge of bringing the fantasy world of Westeros to life in the very real studios, fields and car-parks of Northern Ireland.

"Much more than a 'making of' documentary, this is a funny, heartbreaking story, told with wit and intimacy, about the bittersweet pleasures of what it means to create a world -- and then have to say goodbye to it," a statement issued on behalf of HBO officials read.

British filmmaker Jeanie Finlay will helm the project. The much awaited finale season will premiere on April 14.