‘Grahan’ Star Wamiqa Gabbi To Play Sivagami In ‘Baahubali: Before The Beginning’?

According to a source close to Gabbi, the 27-year-old actor has begun her training and the shooting for the series will begin soon. 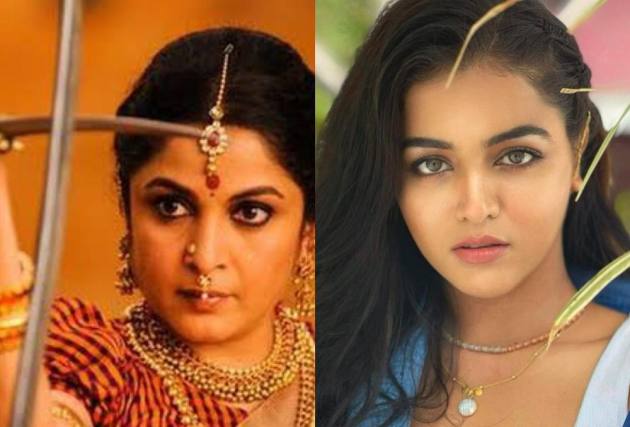 Actor Wamiqa Gabbi is reportedly getting ready to play the role of Sivagami, in the prequel series to SS Rajmouli’s 'Baahubali' film franchise.

According to sources, the 27-year-old actor will be playing the younger version of the character in the series titled ‘Baahubali: Before the Beginning’, which will stream on Netflix. Actor Ramya Krishnan played the role of the queen in the two movies.

Gabbi, who earned rave reviews for her performance in the recently released series ‘Grahan’, took to social media and posted a video where she was seen practicing sword fighting as well.

“Wamiqa is set to play the role of Sivagami for which she’s begun to training for sword fighting. The series is meant to start shooting post monsoons. And the prep work for the same has begun,” the source says.

As per reports , actor Nayanthara will also be seen playing a prominent role in the period drama.

Earlier, it was reported that Gabbi is also in talks to star in the Hindi remale of her hit Malayalam film ‘Godha’. She will next be seen in Netflix’s original thriller series, ‘Mai’ alongside actor Sakshi Tanwar which is directed by Atul Mongia.