Here is a complete list of the biggest winners of the night. 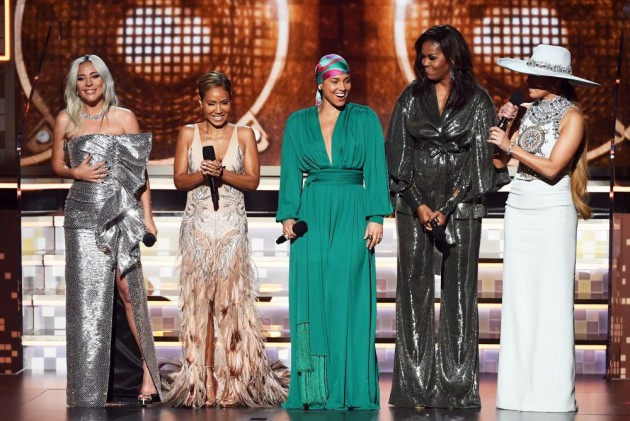 The 61st Annual Grammy Awards kick off on Sunday at 8 pm in Los Angeles. 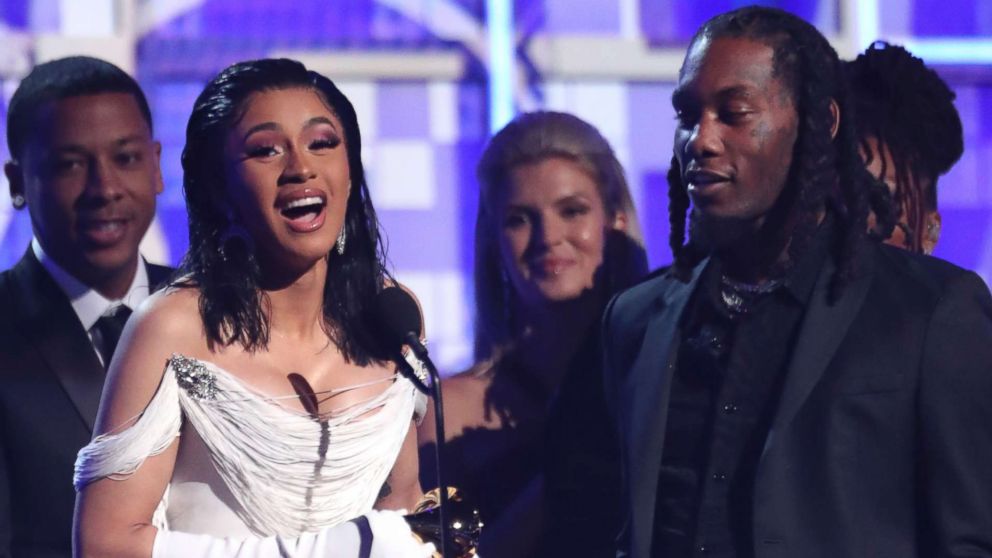 Drake took home the Grammy for best rap song for "God's Plan," while Cardi B won best rap album for "Invasion of Privacy" -- becoming the first solo woman ever to win that award.

Rapper Cardi B made history by becoming the first solo female artiste to win Best Rap Album at the Grammys.

Kacey Musgraves took home the big award of the night for album of the year for "Golden Hour." She won two Grammys, having won for best country album earlier in the night.

Here are the nominees and winners:

Album of the Year

Record of the Year

Song Of The Year