Van Halen is among the top 20 best-selling artists of all time and the band was inducted into the Rock and Roll Hall of Fame in 2007. 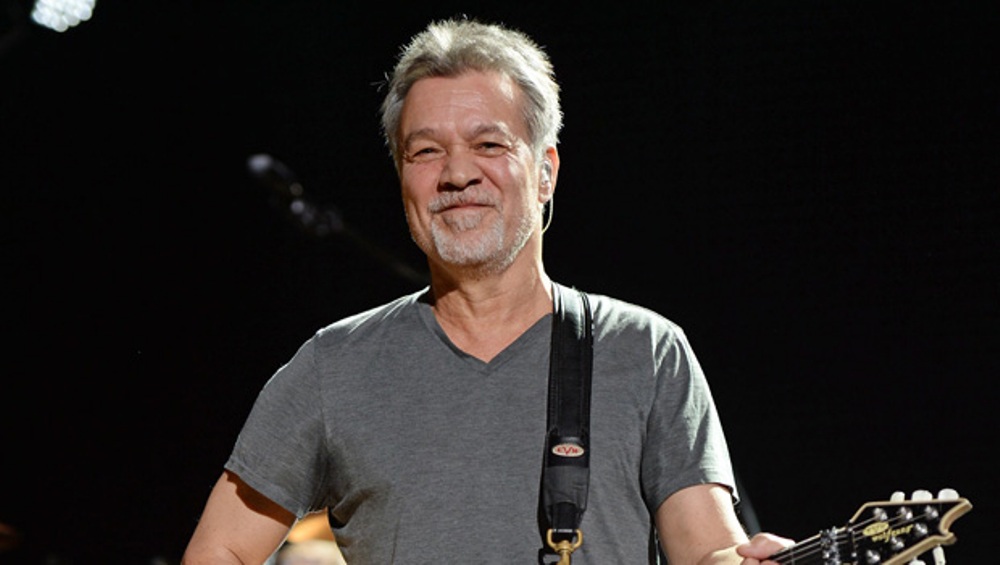 Eddie Van Halen, the guitar virtuoso whose blinding speed, control and innovation propelled his band Van Halen into one of hard rock''s biggest groups, fueled the unmistakable fiery solo in Michael Jackson''s hit “Beat It” and became elevated to the status of rock god, has died.

He was 65 A person close to Van Halen''s family confirmed the rocker died Tuesday due to cancer.

The person was not authorized to publicly release details in advance of an official announcement. With his distinct solos, Eddie Van Halen fueled the ultimate California party band and helped knock disco off the charts starting in the late 1970s with his band''s self-titled debut album and then with the blockbuster record “1984,” which contains the classics “Jump,” “Panama” and “Hot for Teacher.”

Rolling Stone magazine put Eddie Van Halen at No 8 in its list of the 100 greatest guitarists.