Gulshan Grover Was Cast As Bond Villain In 'Casino Royale'; Explain Why He Was Replaced By Mads Mikkelsen

Popular Bollywood actor Gulshan Grover has revealed that he had been finalised to play the mathematical genius, Le Chiffre, in Daniel Craig's first film as James Bond in 'Casino Royale'. 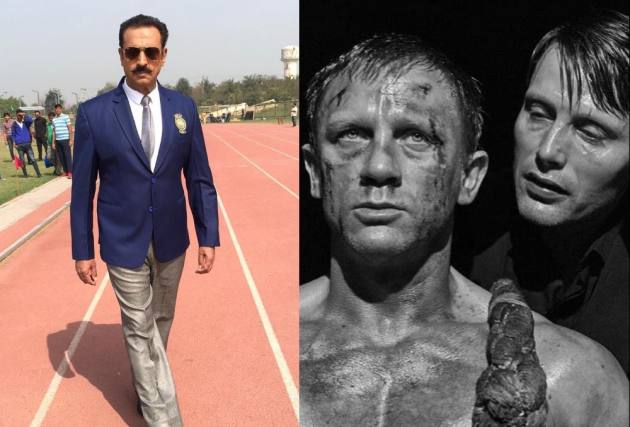 Bollywood actor Gulshan Grover has revealed that he was cast by the makers of the James Bond film franchise, as the main villain, Le Chiffre, in the 2006 film ‘Casino Royale’, which also starred Daniel Craig  as James Bond.

In a recent interview the badman of Bollywood recalled how Prince Charle’s cousin had even asked him about it, when Grover was at the Clarence House in London’s St James Palace for a meeting in 2005. “His Royal Highness’s cousin immediately wanted to know if I was really doing the next Bond film,” Grover said.

However, the news about him being the Bond villain was leaked in the media, much before the makers could make the announcement. Unhappy with the leak, they replaced Grover with Mads Mikkelsen to play the role of Le Chiffre in the film, which was a bit hit on the box office earning over 594.5 million USD.

“Unfortunately, it appeared before a formal announcement was made. That upset the producers, who replaced me with Mads Mikkelsen,” he added in the interview.

‘Casino Royale’ was also Daniel Craig’s first outing as the popular MI6 agent 007. He will be appearing as James for the fifth and final time in ‘No Time To Die’ which will release in India on September 30.