Guru Randhawa On His Acting Debut: I Want To Now Showcase My Talent Through Movies

In an exclusive interview with Outlook, Guru Randhawa shares his excitement over his upcoming acting debut, his recently released singles and the impact of streaming culture on the concept of albums 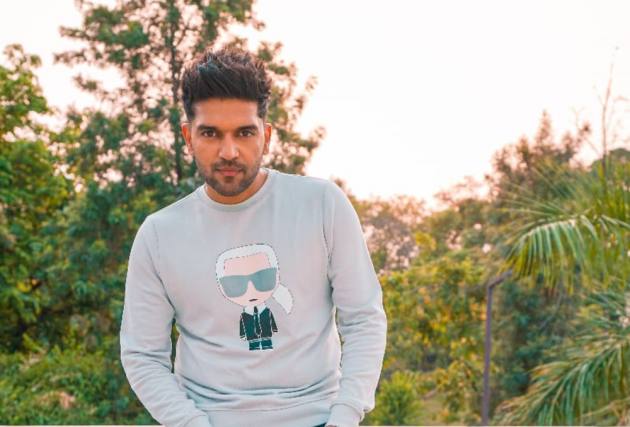 Gurshanjot Singh Randhawa aka Guru Randhawa has very carefully crafted his career in the entertainment industry. The 29-year-old started off as an independent singer-songwriter, who went on to sing for big record labels, with a lot of that music being later incorporated in films as well. Now that he has established himself as a singer-songwriter, Randhawa is all set to make his acting debut. In this candid conversation, Randhawa talks to us about his acting dreams, his recently released music and more. Excerpts from the conversation:

You have recently announced your acting debut. How and when did the acting bug bite you?
I have always been attracted to the idea of filmmaking. I always wanted to be part of a project which has writers, screenplay writers, choreographers and so many people. I have always dreamt of being in a film. I always wanted to be involved in a film on big scale, which has a big cast. [After becoming a singer] I want to now showcase my talent through movies. I hope I am able to do that.

How does it feel to achieve that dream?
I'm quite excited to explore new horizons and expand my capabilities. As an artist I've always strived to discover myself in new and creative ways. Working on this film was quite an instinctive decision and I'm blessed to have this opportunity.

Your last single, ‘Nain Bengali’ has done fairly well online. What was the inspiration behind this song?
I compose music taking inspiration from everyday life. I was humming these lyrics for few days and decided to pen it down. Music is everywhere and when a certain beat or loop strikes in your head, that's how it all flows. I completely loved the vibe of the working on this track and when Bhushanji [Bhushan Kumar] heard he was very happy too.

Tell us your process of recording a song, right from the point when you first come up with the melody/hook line?
Usually, we start we recording the melody and writing lyrics. But sometimes the lyrics come first too. Post that we work on the production and then record the song. Once the song is ready, we shoot the video for it. This song was shot in Dubai while I there last month.

How do you see the concept of albums thriving amidst the streaming culture?
It is not that the concept of albums is fading away. Singles and albums are two sides of the same coin, that is, non-film/ independent music. Earlier on, people used to download songs on their CD, USB drives, memory cards and play it wherever they would enjoy. Nowadays, everything is on the phone and you can listen to songs anywhere. It is just about making a powerful album with all hit songs. We have been seeing artist like Diljit Dosanjh, Siddhu Moosewala, Divine releasing albums and doing well. It's all about the content.

How has fame changed things for you? Do you still get excited the same way like you did when you write your first song?
Of course, it is a great feeling when a song becomes a hit. All your hard works seems to be paid off. I'm thankful to God from day one for everything I have and the songs that are being loved. The feeling is no different from before, it's the same hard work that goes into making of the song