Halloween: TV Celebs Talk On What Character Or Person They Wish To Dress Up As

Halloween has started becoming a big thing in India nowadays. Here are some of your favourite TV celebs who speak up about celebrating Halloween this year in a unique way. 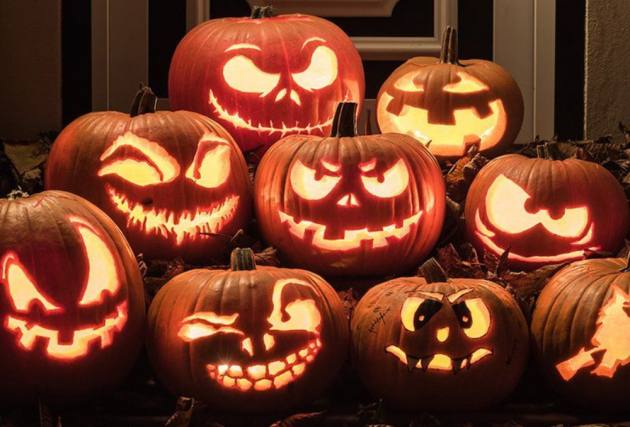 Halloween is here and everyone is all geared up to observe the day stepping out for trick or treat wearing scary costumes and also partying with friends. It is the day when the dead, including the saints and martyrs, are remembered. The occasion is also being celebrated in India with much fervour. Celebrities sound excited talking about their plans. Here are some of your favourite TV celebs talking about what character or person they would choose to dress up as on this Halloween and why:

There are many characters that I am a fan of and would love to dress up as. But if I have to choose one now, then definitely I would like to be a vampire because I already have sharp canine teeth, so I don’t have to dress up much. (Laughs) But yes, the major reason for dressing up as a vampire is that I am a fan of Ian Somerhalder, who plays the character of Damon Salvatore in Vampire Diaries, which really inspires me as an actor. I am also a Twilight fan.

I would love to create a Halloween look of the gothic goddess because it’s mesmerizing and gorgeous, and there is the scope of adding drama and showing off intricate detailing of my designs. I recently created my version of it and had an amazing Halloween photoshoot with the USA based leading fashion photographer Irfan. It will soon be featured in a USA based magazine cover as a Halloween look sneak peek.

If I were to attend a Halloween party, I would choose to be dressed as Harley Quinn. Harley Quinn is a character appearing in American comic books published by DC Comics. Though at first, she seems sweet, giddy, and girlish, that's just one side of Harley's personality. She's also vicious, violent, and a fierce fighter. There's little rhyme or reason to Harley's moods, which makes her impossible to predict. But above all, Harley strives to enjoy life. And I love the elements of her personality.

I think one of the most intense and scary characters is Hannibal Lecter from the film ‘The Silence of the Lambs’. So, I will probably dress up like Hannibal Lecter in jail for Halloween this year.