Here are 10 things common to every Potterhead.

It has been more than two decades since the first book 'Harry Potter and the Philosopher's Stone' was released but it is still lauded to be one of the greatest books of all time.
The untamed beauty of the Hogsmeade streets, the confluence of Muggle world and the Magical World is beyond any explanation. The Harry Potter series is a thought-provoking and upbeat movie.

To celebrate this timeless movie and the never-ending drama of Harry Potter fans or Potterheads (as they like to be called), here are 10 things common to every Potterhead.

10 Movies We All Should Re-Watch With Kids; Check Out The Hot List

Hogwarts School of Witchcraft and Wizardry is loved not just by HP cast but also to the muggles like us. The state-of-art magical hall with thousands of candles floating midair is a feast to the eyes. Hogwarts is not just a word, it is an emotion. 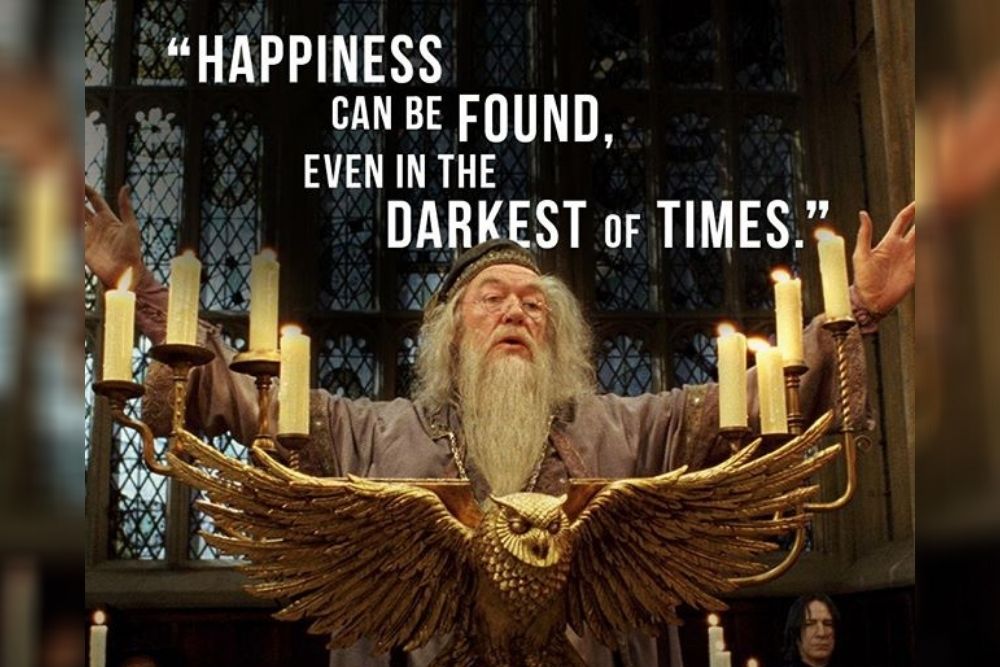 When in doubt, always refer these wise words said by Professor Dumbledore, "Happiness can be found even in the darkest of times only if one remembers to turn on the light." Every new year in Hogwarts taught us that a ray of hope can even enter through crevices only if we remain optimistic.

3. Fascinated with Hogwarts Houses and Patronus

The magic becomes real when you are fascinated and curious about your Hogwarts house: Gryffindor, Slytherin, Hufflepuff, Ravenclaw (secretly mumbling to be selected in the Gryffindor) Though there are numerous personality tests to determine your House, the best remains to be 'Pottermore.' Also, you can find your Patronus with a simple test!

4. Quidditch should be declared an Olympic sport 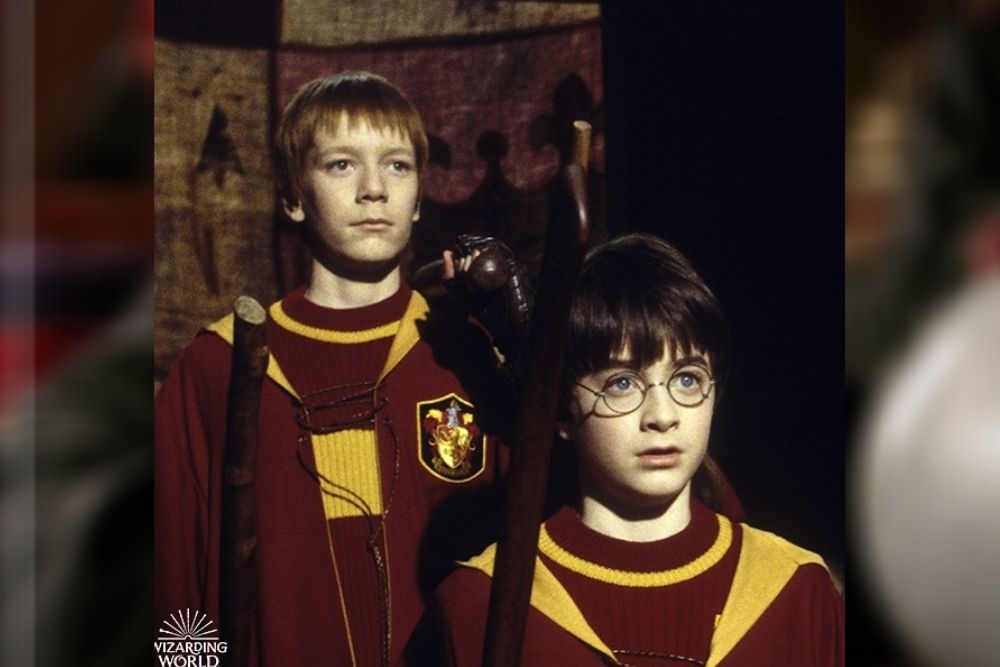 Did you know that Quidditch is a real sport now? Back in 2007, it was introduced in the United States. Brooms flying with lightning speed to catch the golden snitch make my eyes sparkle and heart ponder.

5. You secretly admired that one day your spell might work 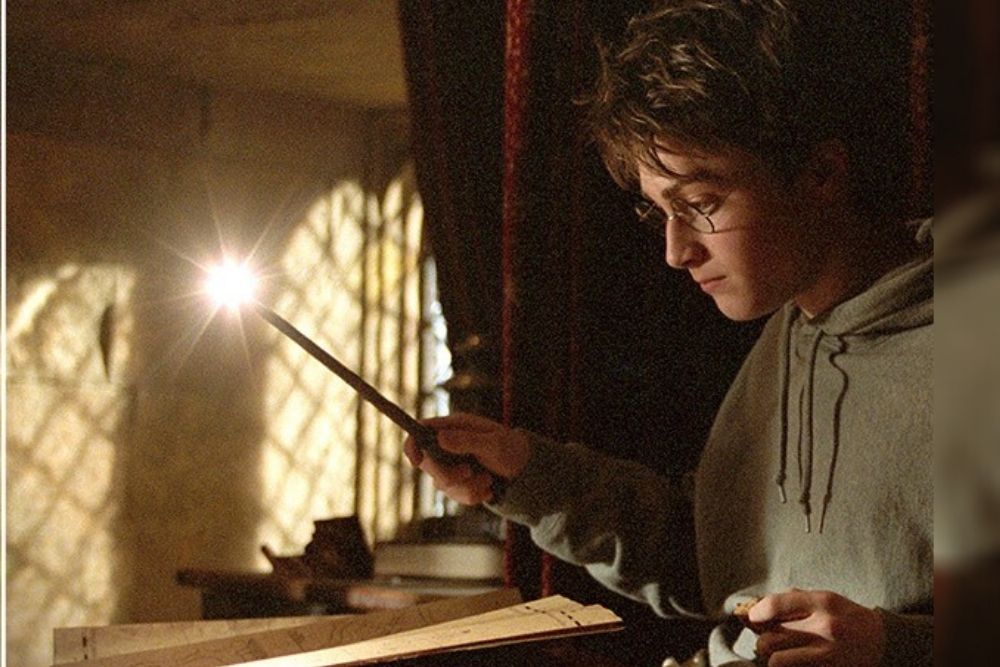 Every Potterhead is so absorbed in the Magical World that they admire one lucky day it'll all be true. They grab the opportunity whenever they can by casting a spell, like a dim-lit room can be lightened up by swirling your hand and muttering 'Lumos' or 'Accio' to call out the TV remote in a freezing weather.

6. You've cried while watching your favourite characters succumbing to death 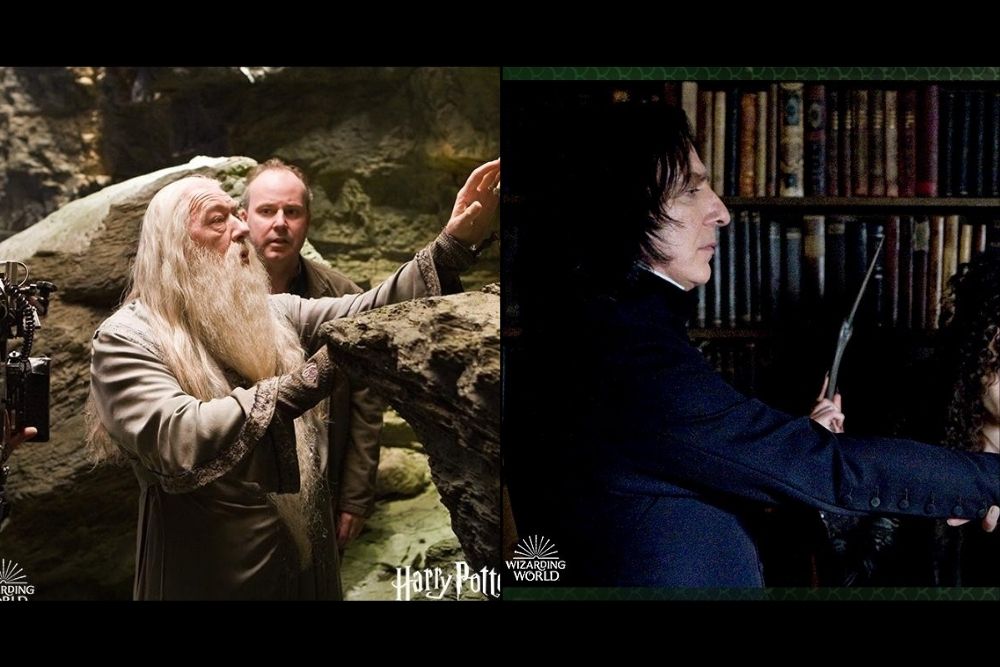 It all started from the fourth part. I still remember sobbing quietly while watching the 'Goblet of Fire' when Cedric Diggory died in the Tri-wizard Tournament. Whether it's Sirius Black or Albus Dumbledore or Severus Snape, incessant tears and fluttering was a usual thing every time I saw my favourite character succumbing to death. 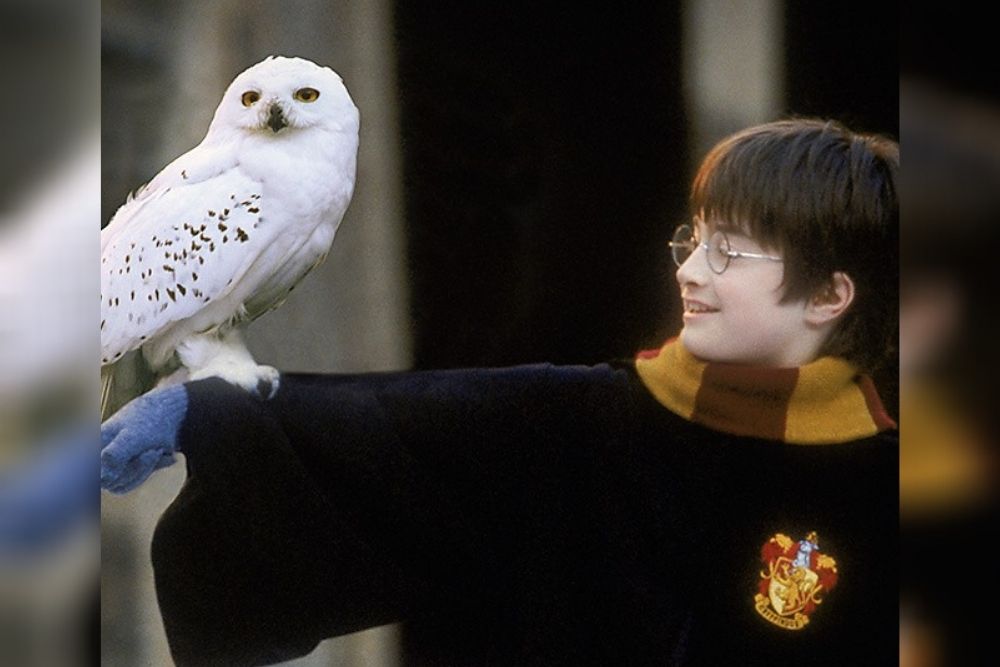 Cats, Rats, Toads or Owls, which one would you rather chose? We Potterheads love animals just like any other schoolmate in Hogwarts.

8. Knows a few charms by heart

From the basic 'LeviOsa' to the dark spell 'Sectumsempra' - Potterheads know it all. They even try duels and conquer wins in the battleground.

9. Attempted HP trivia quizzes and knocked them like a pro

True Harry Potter Fans aren't scared to step out of their bubble of comfort. Their eagle-like sharp eyes never miss HP trivia quizzes, or competitions to test their fandom knowledge.

10. You get infuriated if someone calls HP: children's movie 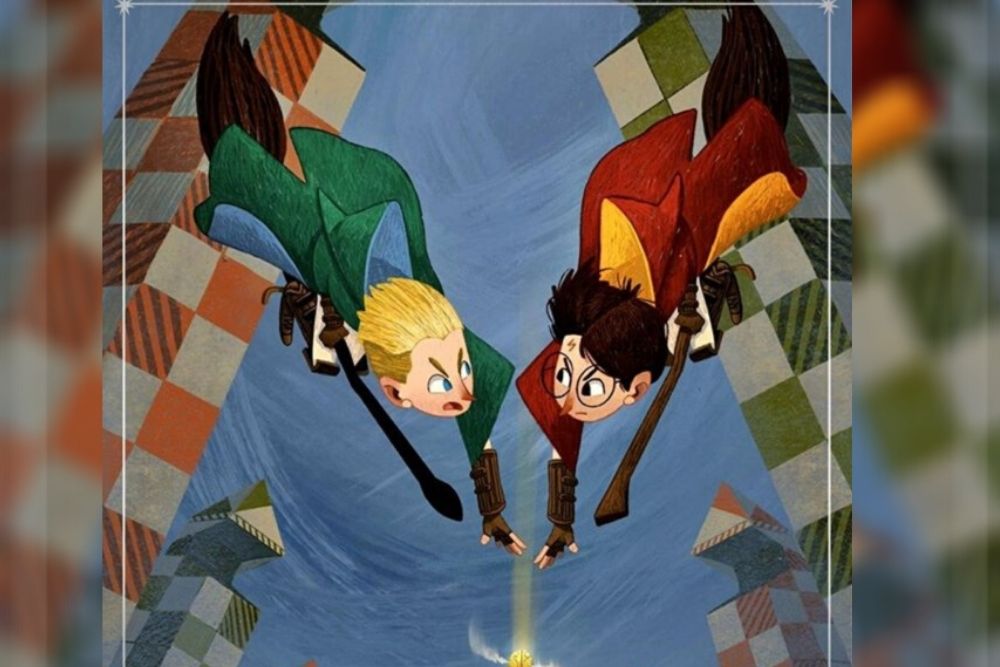 With each following sequel, Harry Potter series emerges as a Universal movie which is definitely not restricted just to the kids. Deaths, Daring decisions and Dementors are NOT FOR KIDS!