In contrast to Thanos' power-hungry inclinations, Eros' character is characterized as 'carefree' and womanising. 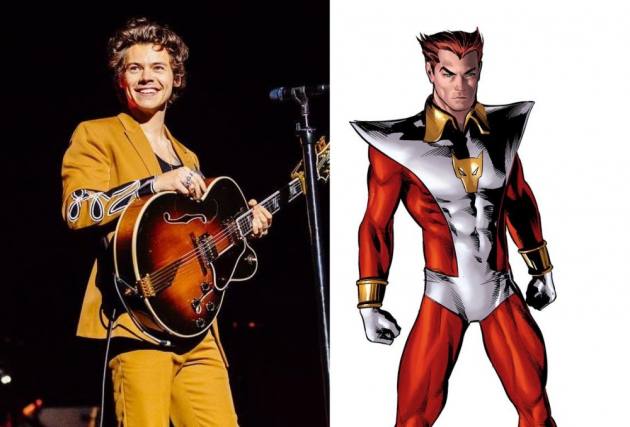 British singer and former member of the popular boy band One Direction, Harry Styles, is reportedly set to join the Marvel Cinematic Universe. According to reports, the Grammy award-winning singer, would portray Thanos' brother Eros in the future Marvel films. In contrast to Thanos' power-hungry inclinations, the character is characterized as "carefree" and "womanising."

Meanwhile, Thanos was initially beheaded by Thor in ‘Endgame’, before returning as a previous version of himself and eventually being snapped in the film's last epic battle sequence, it is unclear if the next film will be a continuation of the narrative or a look back at the pair's history.

The film ‘Eternals’, directed by Oscar winner Chloé Zhao, will be released in theatres in November and depicts a race of eternal creatures with extraordinary abilities that live covertly on Earth. When terrifying monsters known as the Deviants, long believed extinct, suddenly reappear, the Eternals are compelled to reassemble in order to protect mankind once again.