Home  »  Website  »  Arts & Entertainment  »  Hold On To Your Hats & Shoes, 'Sex and the City' Is Returning With Original Cast; Check Details

Hold On To Your Hats & Shoes, 'Sex and the City' Is Returning With Original Cast; Check Details 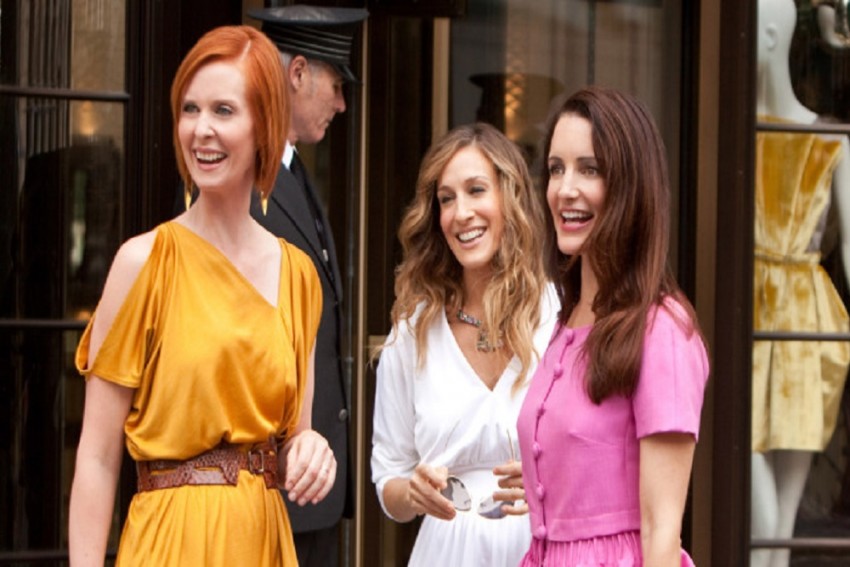 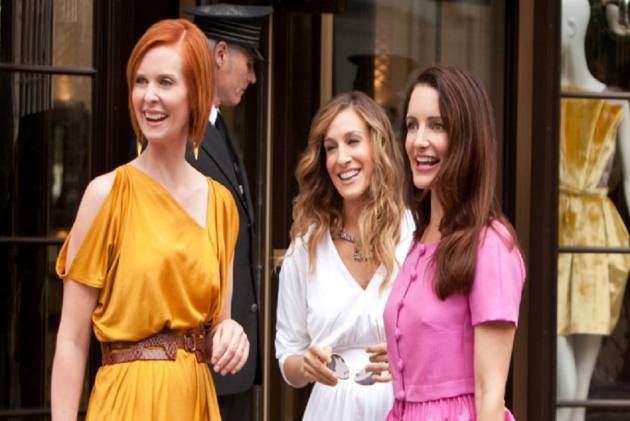 The popular series "Sex and the City" is poised for making a comeback. The show is coming back to screens with a revival titled "And Just Like That...", and will also feature original stars Sarah Jessica Parker, Cynthia Nixon and Kirstin Davis.

The new 10-episode limited series will premiere on WarnerMedia-owned streaming platform HBO Max, according to Deadline.

The show, which attained a cult-like status, originally ran on HBO from 1998 through 2004 and featured Parker as Carrie Bradshaw, Nixon as Miranda Hobbes and Davis as Charlotte York.

The production on the series will start in New York sometime in April or May.

Parker, Davis and Nixon all shared the news on Instagram on Sunday night with a short teaser.

The video cuts between footage of New York City and a computer screen, on which the phrases “And just like that…” and “The story continues…” are typed out along with Parker’s voiceover.

Kim Cattrall, who played Samantha Jones in the original series, is not returning.

The new Max Original series is based on the book, "Sex and the City", by Candice Bushnell and the original TV series created by Darren Star.

Parker, Nixon and Davis will also serve as executive producers, along with Michael Patrick King, the producer of the original series and the “Sex and the City” films.

In a statement, Sarah Aubrey, the head of original content at HBO Max, said she was excited for fans to see the evolution of these iconic characters.

"I grew up with these characters, and I can’t wait to see how their story has evolved in this new chapter, with the honesty, poignancy, humour and the beloved city that has always defined them," Aubrey said.

A prequel series to the show, "The Carrie Diaries", was launched on The CW in 2013, with AnnaSophia Robb playing a young Carrie Bradshaw, and ran for two seasons.

Meet Niharika NM, The Viral Content Creator Who Kept Us Entertained During Pandemic