Here Are The Deadliest Yet Most Charming Villains That Bollywood Has Ever Had! 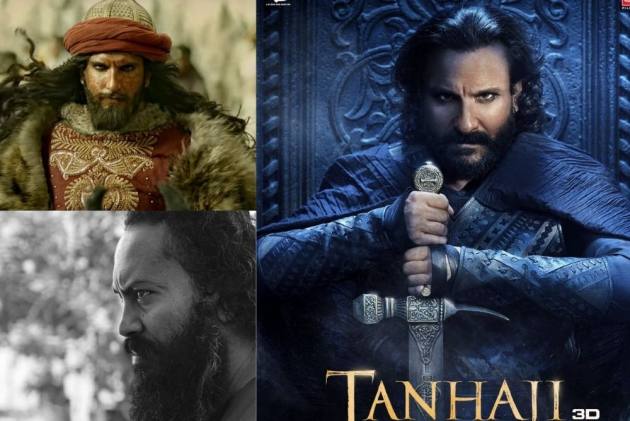 Ranveer as Alauddin Khilji:
Ranveer as Alauddin Khilji in Padmaavat was one of the best on-screen villains we have had in a long time. His get up and his look for the film was just phenomenal. The full-sized, full-grown beard that he donned for the film, greatly added to his persona. Plus the way Ranveer personified the historical character was both, alluring, as well as menacing. 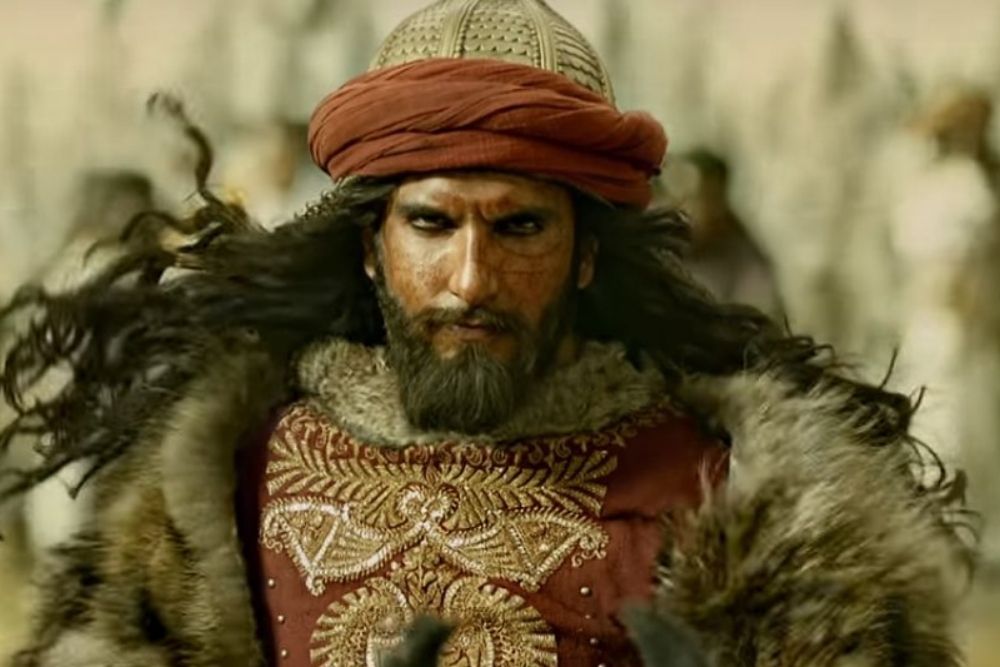 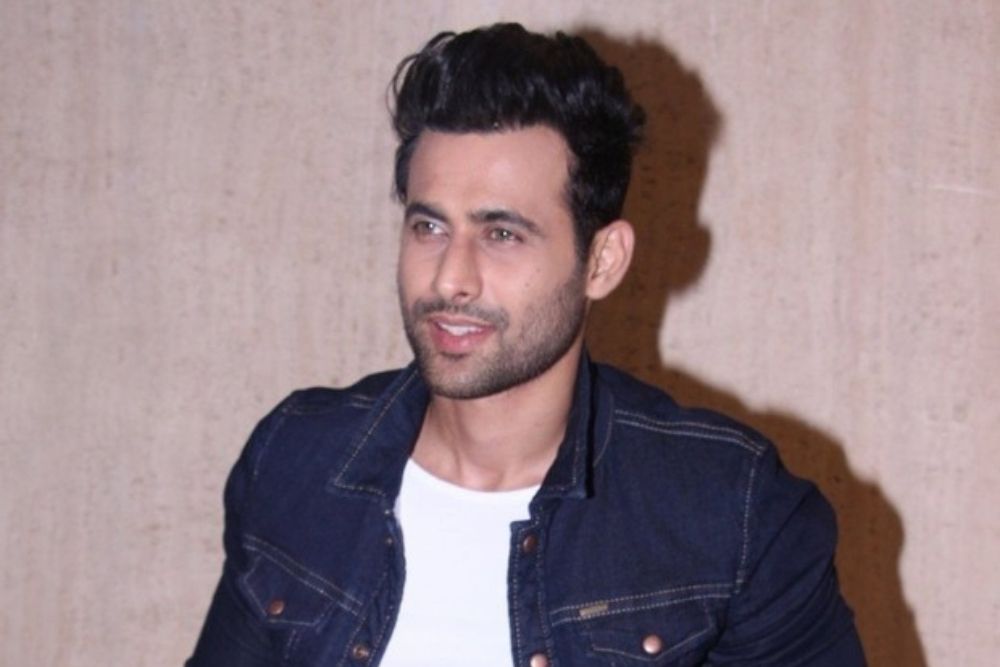 Saif Ali Khan in Omkara, Tanhaji, Tandav:
Saif Ali Khan happens to be one of the most stylish men who have charmingly played a villain across a number of films. Pick any of his web series, or films, you won’t be able to deny that he looks damn convincing as a villain. Again, a large part of it has got to do with his looks. 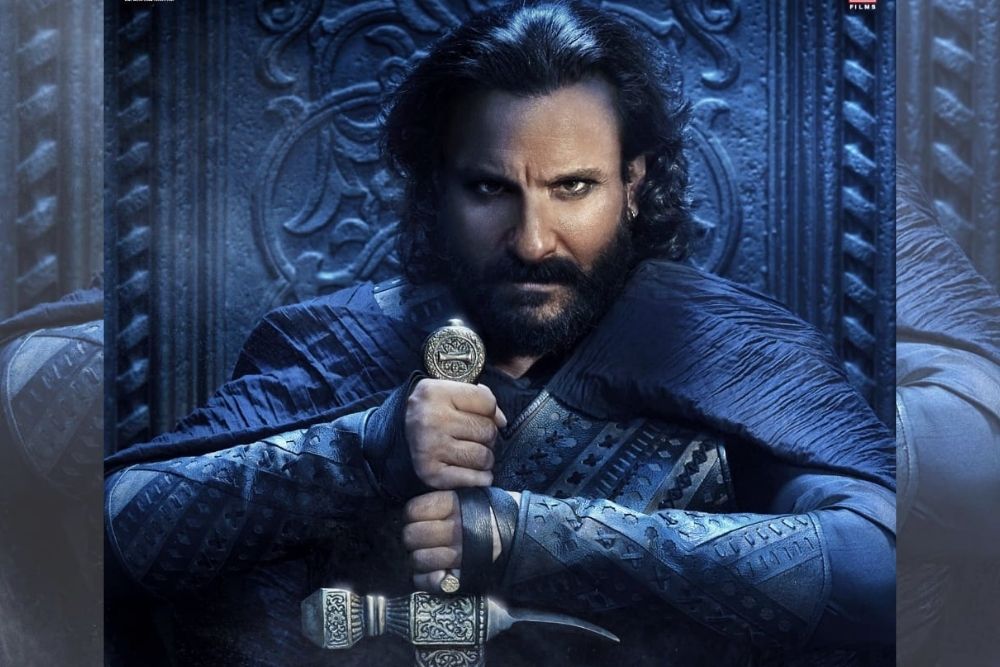 If you haven’t watched KGF: Chapter 1 yet, we suggest you drop whatever it is that you’re doing and go watch it. The film was phenomenal, and it was Yash’s show, through and through. However, as a villain, Ramachandra Raju playing Garuda, is clearly one of the most maniacal villains we have had in decades. His long, unkempt, fully grown beard made him look like a devil in human form. Truly, this was a masterful performance. 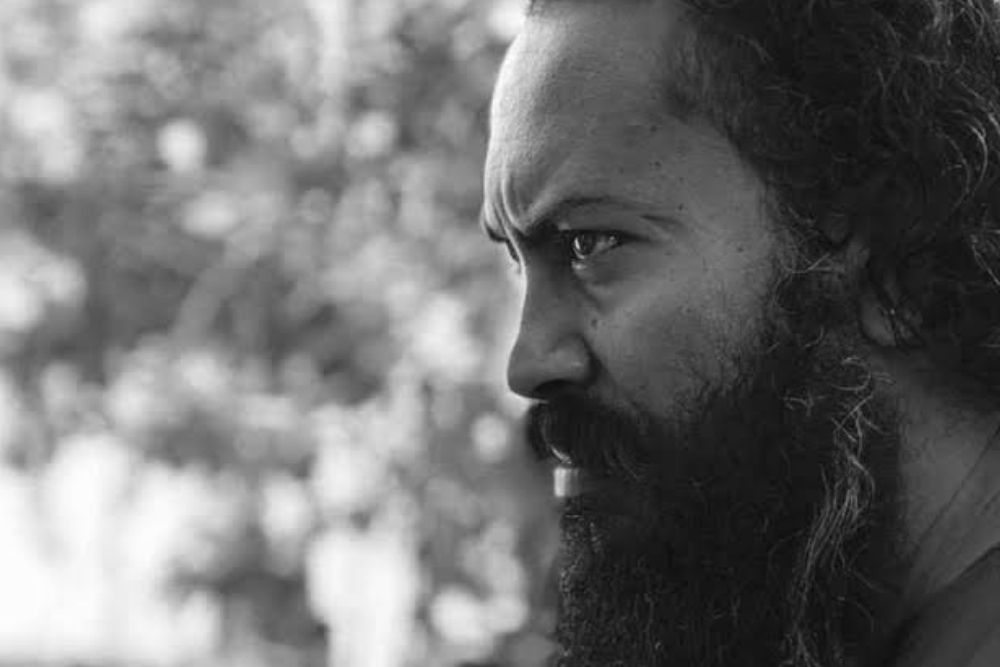 Ronit Roy in Boss:
Ronit Roy’s portrayal of a cop in Boss was fiendish to say the least. He perfectly embodied the role of a corrupt cop. His performance put the audience in a dilemma as his negative traits couldn't make you love him and his dapper looks couldn't make you hate him. 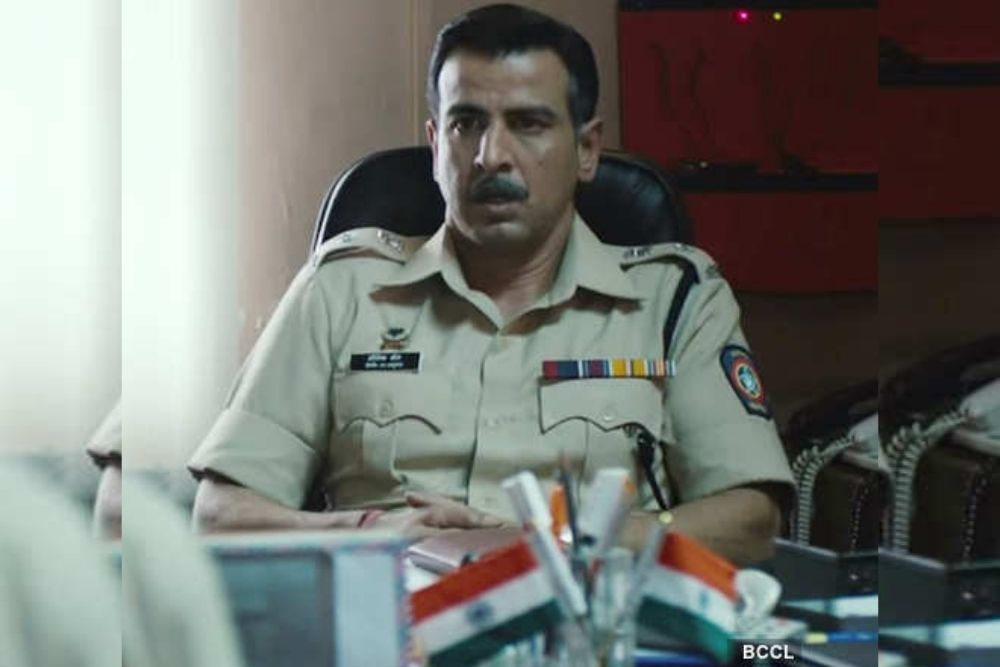