Bollywood actress Kriti Sanon's choice of roles and quest for perfection drew comparisons to Bollywood actor Aamir Khan at a recent event. Here's what she had to say about the same. 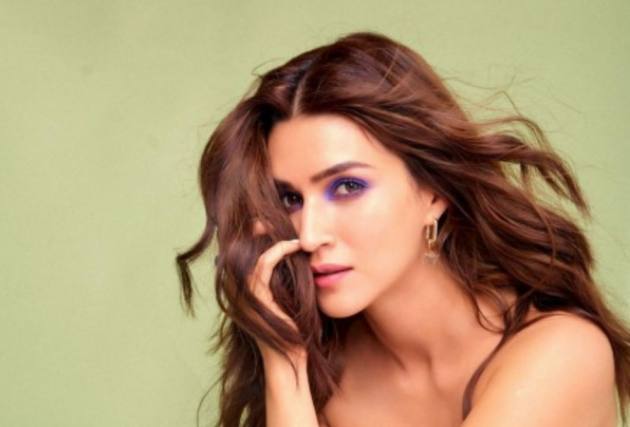 Bollywood actress Kriti Sanon's most recent film 'Mimi' received a lot of positive feedback.  Sanon gained 15 kilograms for the role of a surrogate mother. Her efforts were compared to those of Bollywood actor Aamir Khan at a recent event, which made her blush.

The host of the 'Agenda Aajtak 2021' show asked if Sanon can be dubbed the female Aamir Khan because she, too, enjoys perfection and likes to experiment with her characters.

Here's an Instagram video that Sanon shared regarding her transformation for the film 'Mimi':

The conversation then turned to her other film, 'Luka Chhupi', in which she portrayed a girl in a live-in relationship. While Sanon sees nothing wrong with it, she admitted that she hasn't considered doing it in her life.

Sanon states, “There is nothing wrong in it. But, agar aap mujhe puchoge ki aaj, nahi….mere parents I don’t think…meri mom bohot bindaas behave karti hai…bolegi haan toh kya hogaya…but when I have to or when I will…she will ask me what is the need (My mother behaves quite cool and might agree right now but when the time comes, she might ask me what’s the need)…so I don’t feel the need. But tomorrow if I am in a relationship, and I have to test it before marriage…because marriage is an important decision…then you never know.”