On December 10, Bollywood actress Jacqueline Fernandez will not be performing at actor Salman Khan's 'Da-bangg tour'. The actress is under investigation for allegedly being involved in a money laundering case. 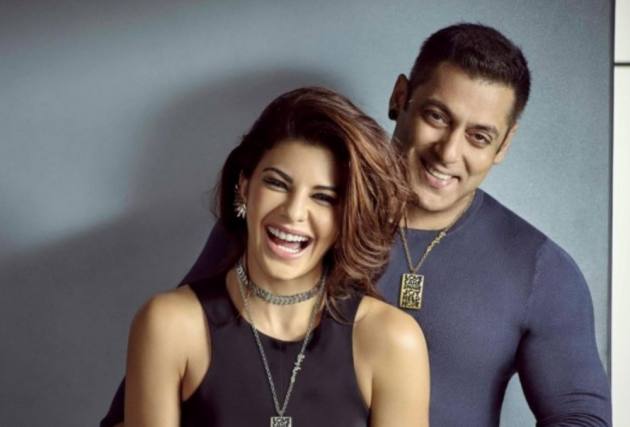 Bollywood actor Salman Khan announced earlier this month that the 'Da-Bangg' tour will kick off on December 10 in Riyadh. Salman Khan's brother-in-law and Aayush Sharma will also join the tour.

According to a report in Bollywood Hungama, actress Jacqueline Fernandez, who was supposed to accompany Salman Khan on his 'Da-bangg' tour in Riyadh, Saudi Arabia, will not be travelling for the show. Fernandez has been dropped from the tour due to the controversy surrounding the Rs. 200 crore money laundering case.

Fernandez was photographed outside the Enforcement Directorate's(ED)  office in Delhi a day ago, where she had been summoned for questioning. The questioning is significant because the investigative agency is looking into the proceeds of the alleged crime in the multi-billion-dollar racket that Sukesh Chandrasekar ran. Fernandez had previously been summoned by the ED, and while she had responded to the summons twice, she had missed four other occasions when she was summoned.

The ED has filed a charge sheet in a Delhi court in which  Fernandez and actress and dancer Nora Fatehi are mentioned. The agency claims to have discovered financial evidence which proves that Fernandez received multiple gifts from prime accused  Chandrasekar in the charge sheet.