Aanand L Rai, the director of 'Atrangi Re,' said that when he went to the film association with the title, he discovered it was already registered with Salman Khan's production house. 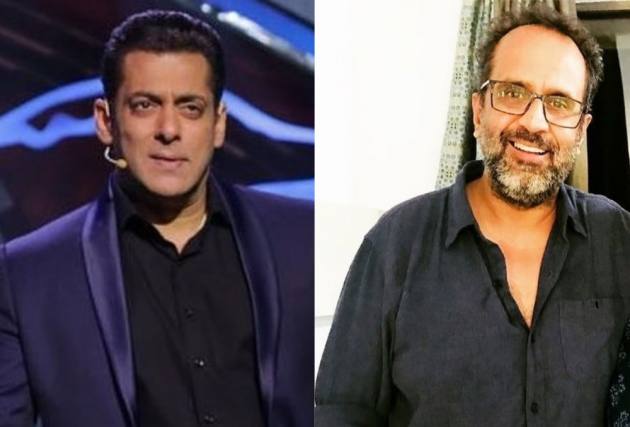 'Atrangi Re' film director, Aanand L Rai recently revealed that the title of his upcoming film was unavailable because it was registered by Bollywood actor Salman Khan's production company.

During the event of launching the latest album of 'Atrangi Re' on Monday, host Mandira Bedi asked the inspiration behind the film's title. To this, Rai states  '' The title was with us for a long time but jab hum register karne gaye toh pata chala ki woh Salman (Khan) bhai ke pass hai (The title of the film was with us for a long time but when we went to get it registered, we got to know that it was already registered by Salman Khan). But so nice of him he gave us the title.”

He was seen expressing his heartfelt gratitude to Khan for giving up the title 'Atrangi Re' for him. Rai also revealed that Khan gave 'Atrangi Re' title to him on the condition that Rai directs the movie himself.

The film is all set to release on 24th December on Disney+ Hotstar.