Bollywood music director and lyricist Shreyas Angane, talks to Outlook on Hindi Diwas and feels that the language is facing a tough time as it is getting fused with other regional languages for fun. 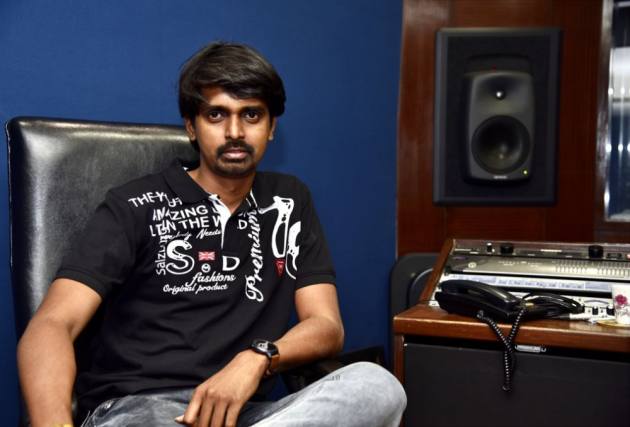 Music director and lyricist Shreyas Angane has been famous for having recorded four songs in just a span of 24 hours. He has composed music for films like ‘Devaak Kaalji’, ‘Gavathi’, ‘Truckbhar Swapna’, ‘Ticha Umbartha’, and many others.

On the occasion of Hindi Diwas, he speaks to Prateek Sur about how the language is struggling to retain its identity amidst the deluge of regional languages getting fused into it. Excerpts:

Do you think the culture of mixing other language lyrics to Hindi songs is a good trend? Or is it hampering the sanctity of the lyrics and the language itself?

The mixing of other languages in a Hindi song will go smooth in a movie, only if the character of the movie is based on that language grounds. For example, if a movie is made on a cop whose mother tongue is Marathi, and in songs, you are listening to have Punjabi words, so it definitely loses the soul of that character.

Is this trend of mixing lyrics of different languages into Hindi a reflection of today’s society and the way the youngsters speak? By this fusion of languages, is it easier to connect to the youth?

I personally think music and melody have no language and barriers. But the music producers are producing what people like. I think they are following the trend which is leading the Hindi music industry on the path of such nonsense experiments. Rather than this, they should produce music that is soulful. It may be in any language. The trend will change because melody never dies.

Do you feel Hindi lyrics in movie songs are struggling to retain their identity as there is so much influence of Punjabi lyrics or other regional language lyrics coming into Hindi songs?

Yes definitely. That’s why we remember old songs more because they were based on the situations. The lyrics writers of that time were more knowledgeable and brilliant. Their reading and imagination helped them to write such songs which helped the music composers to compose them. Nowadays for people, nothing seems to be ‘happening’. Maybe except 2-3 films. And more importantly, adding unnecessary regional lyrics to gain views is not good for the music industry.