'His Style Of Fashion Will Definitely Be Missed': Madhur Bhandarkar On Wendell Rodricks

'He will definitely he'll be missed and the vision that he had in his mind to explore and do more things,' filmmaker Madhur Bhandarkar said in an exclusive interaction with ETimes 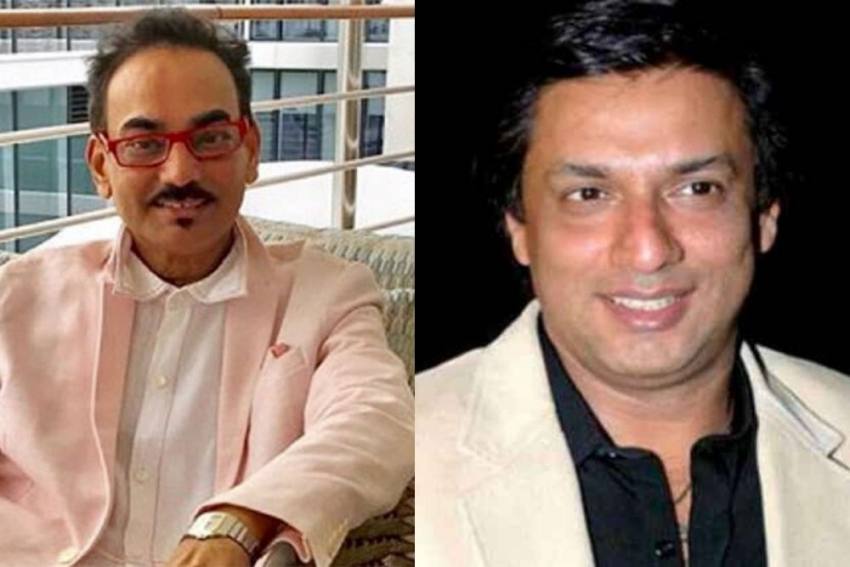 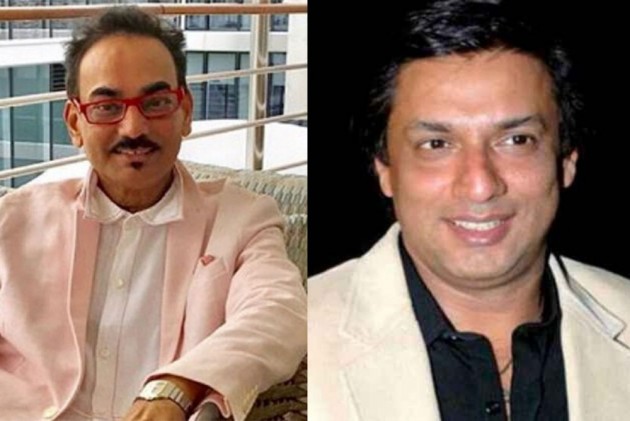 Fashion designer Wendell Rodricks recently passed away in Goa on Wednesday. He was 59. His demise prompted several B-town celebrities to take to their twitter handle to express their grief.

Rodricks was an ace in fashion designing, who shared a warm relationship with several well-known personalities as well.

In an exclusive interaction with ETimes, Veteran filmmaker Madhur Bhandarkar spoke about his association with the designer. He said, "I had a good association with him as he was in my movie 'Fashion' also and he did the clothes also and therefore it's since then that I have been knowing him. Whenever I meet him in Goa, Mumbai or fashion shows, he has always been a loving, down to earth and a talented person. It's shocking that's he's no more but his friends and everyone will miss him. He was always a person with a lot of vision and innovative ideas."

Rodricks had featured in Bhandarkar's 'Fashion', which starred Priyanka Chopra and Kangana Ranaut in lead.

Speaking about Rodrick's personality, the filmmaker said, , " He was very fond of food and very creative as well. He even had an amazing sense of humour and those were the things which made him a completely different personality."

Bhandarkar also recollected the time they shared together on the sets of Fashion, about which he said, "He was very nice. I remember when he had to walk the ramp in front of three-three cameras he was literally nervous. He was telling me 'OMG this is the first time am doing it'. After the first shot, he was okay and in the song sequence he was there and that was a great moment that we shared. Post the release I remember Wendell telling me that 'People have started recognising me'."

"He was a huge inspiration for all. Wendell Rodricks was a name to reckon with and his style of fashion will definitely be missed. From all the big celebrities, infact the entire fraternity, i doubt there be anyone who hasn't worn Wendell Rodricks designs. So definately he'll be missed and the vision that he had in his mind to explore and do more things," he further said.