Ever since the release of 'Harry Potter and The Philosopher's Stone' 20 years ago, the VFX industry has grown in India massively. 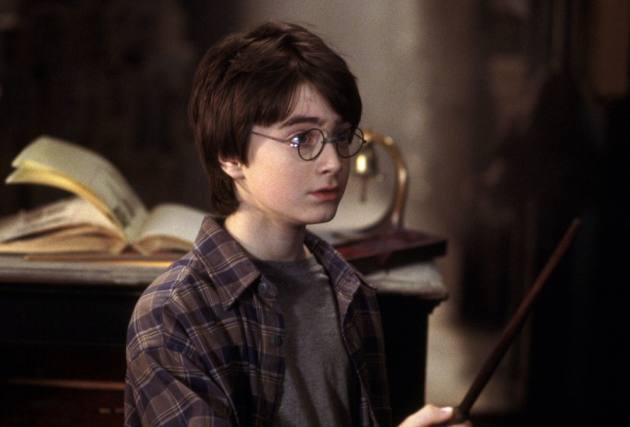 As much as Steven Spielberg’s 1993 film  ‘Jurassic Park’ is the reason behind bringing the use of VFX (Visual effects) in movies to the mainstream, the Harry Potter films, too, were equally responsible in essentially revolutionising the concept which is basically a combination of live-action footage and computer-generated imagery, which in reality would be almost impossible to capture on film.

It’s been 20 years since the release of ‘Harry Potter And The Philosopher’s Stone’, the first of the eight movies in the film franchise based on the books.

“I think it happened in the third film ‘Harry Potter and Prisoner of Azkaban’, where they introduced warewolf, and I think that changed the sort of way how movies depicted such characters, you know animals and sort of mythological people like that. Earlier, if it was a warewolf, they would just make it too scary, with so much of hair all around, and hands being three times the size of the body, and it wasn’t anatomically correct. But after Harry Potter, you saw they started giving more attention to the anatomy, the sort of posture etc. That definitely, and many other small things like that, were not used before the Harry Potter movies,” says Akash Chopra, a VFX artiste from India.

While there have been umpteen advancements in the world of VFX across the globe, in the last two decades, Indian films too have seen a huge growth of VFX in movies. According to a report in Adobe, the Indian animation industry grew to around 325 studios in a span of two decades.

“Today all roads lead to India, and I guess I’ve been fortunate to witness the growth from a very nascent stage,” Jesh Krishna Murthy, CEO of Anibrain was quoted as saying in the report.

Red Chillies VFX, a  Mumbai-based company has more than 300 of its artists worked remotely and contributed to several projects including 'Class of '83', 'Gunjan Saxena' and 'Radhe'.

In a 2019 report, KPMG estimated that the Indian animation, VFX, and post-production industry is expected to more than double in the next five years.

Be it the grand epic 'Baahubali,' which created an entire fictional empire thanks to VFX, even something as minute as, covering Deepika Padukone’s midriff in a song for Sanjay Leela Bhansali’s ‘Padmavat’, after objections were raised regarding the baring of a woman’s body, was done all thanks to VFX.

Chopra has worked in the West as a VFX artiste, for several Hollywood big films such as ‘Avengers: Infinity War’, ‘Pacific Rim 2’ and ‘Venom’. He has also worked in several Indian projects including Rajnikanth’s ‘Robot’ and the upcoming film starring Ranbir Kapoor and Alia Bhatt, ‘Bhramastra’.

“Definitely, there’s a lot more awareness here about the use of VFX. I mean 'Baahubali' is probably the best example of that. Right now, I’d say that makers in South are still using VFX in a big way, and people up North, are still now only fixated on things like making cars fly, or something like that,” he says.