Hrithik Roshan On 10 Years Of ‘Zindagi Na Milegi Dobara’: People Thought It Was A Mistake 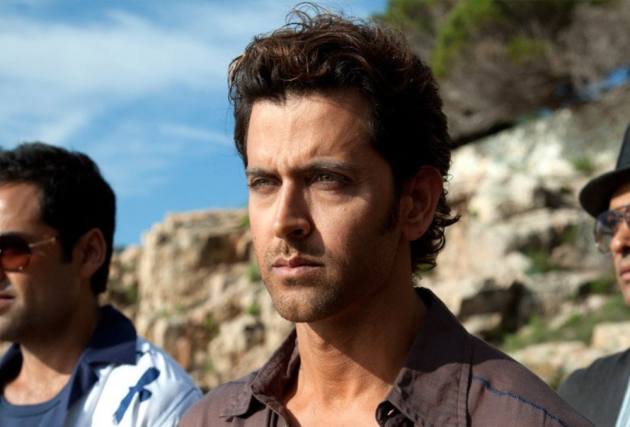 On the tenth anniversary of the popular Bollywood hit, 'Zindagi Na Milegi Dobara’, actor Hrithik Roshan has revealed that when he signed to do the film directed by Zoya Akhtar, his father, Rakesh Roshan’s friends thought that the actor was making a "big" mistake.

“I remember when I signed this film on, a lot of my father’s friends were very concerned about me... They thought I was making a big mistake, because I was playing one of the parts among three characters and it was certainly not the central character...” he said in an interview with Times of India.

The film starring Hrithik Roshan, Farhan Akhtar, Abhay Deol, Katrina Kaif and Kalki Koechlin among others released 10 years ago on this day and went on to become a big hit.

“The general rule at that time was that you have to uphold the star status, and I knew this film was talking about exactly the opposite. It kind of empowered me because it’s a story that I believed in, and I thought, 'to hell with the status', which is merely something that people give you. The work that you do is something that comes out of your own desire," Roshan added.

He also said that the film helped him come out of a “cocoon” and find his “authentic-self”.

“I, as Hrithik, identified with living in a box, because I was adhering to the school of thought that was following all the rules and all the things that all books have said… I was very aware that I was doing that, and there was already a thought that was seeded in me much before the film--that I needed to change. So, I welcomed this film with all my heart and soul because through this film, the universe was telling me that I needed to change,” he said.